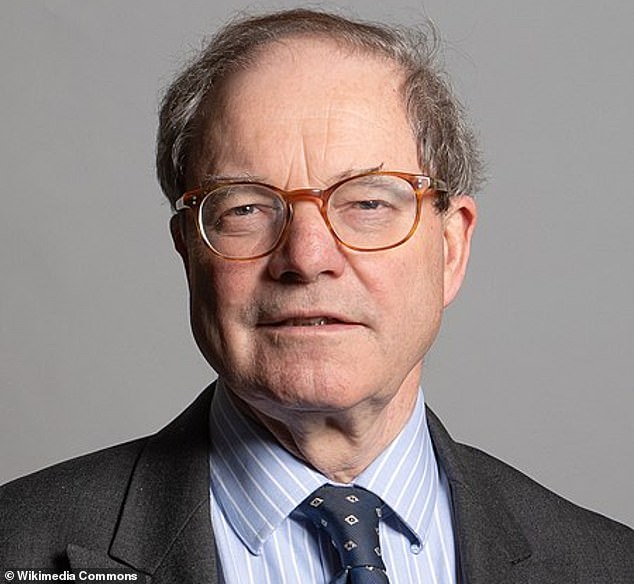 The woman chairman of a Tory constituency association has been forced to quit after ‘outright bullying’ by senior figures, a leaked letter revealed yesterday.

In the letter sent to more than 1,200 members of the Cotswolds Conservative Association, she said she would report ‘these behaviours’ to the party’s headquarters because they were ‘sufficiently serious to warrant investigation’.

Mrs MacKenzie-Charrington, 72, said in her letter: ‘Many of you witnessed for yourselves at the recent annual general meeting the level of toxicity and unpleasantness that has so sadly now permeated our association.

I am adamant that this kind of toxic behaviour, some times resulting in outright bullying, is not appropriate for this party or any other political party.

‘However, it is also the case that I cannot in good conscience continue to serve in an organisation which has been infected at the very top with such venal behaviours.’

Mrs MacKenzie-Charrington is a former fashion consultant and a company director.

She quit on October 28 last year but her letter was leaked online yesterday – as the parliamentary party was rocked by allegations of blackmail threats against those MPs who have called for the Prime Minister’s resignation over parties at No 10.

The former chairman declined to say more on the content of her letter yesterday, but said the allegations had ‘nothing to do’ with issues now facing Boris Johnson.