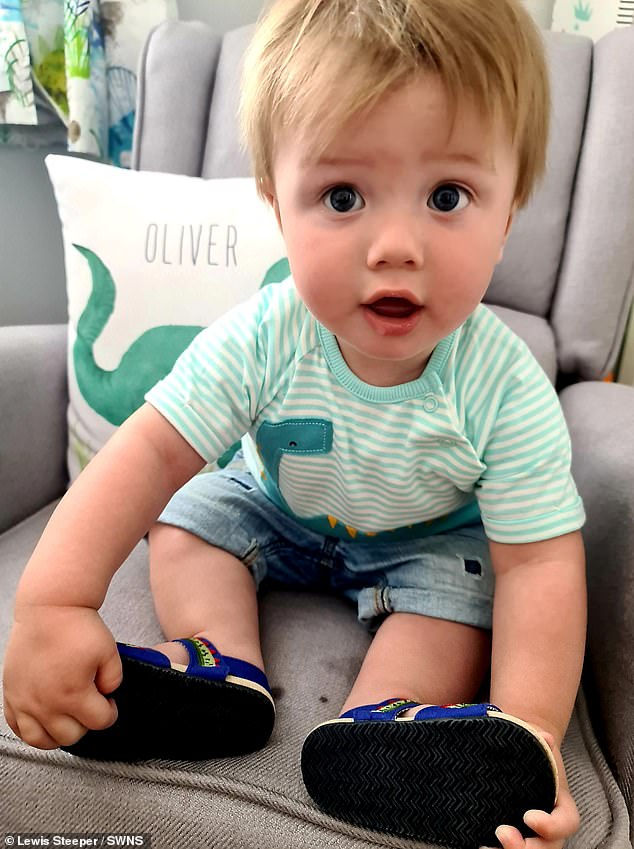 Police are investigating after a 9-month-old boy died from eating poisonous food in a nursery.

Oliver Steeper was in Jelly Beans’ Day Nursery Ashford when he lost his ability to breathe and became unresponsive while eating.

He was taken to the hospital and died six days later. Following the incident, the nursery was taken to hospital.

After Oliver Steeper (9 months) died from a stomach infection at nursery, he is now being investigated by police

Charing Crematorium hosted a funeral for the boy.

Kent Police now confirms that they are looking into the circumstances surrounding the death.

According to a spokesperson, Kent Police are investigating the circumstances surrounding a child’s death in Ashford’s childcare center.

In addition to the police investigation the Kent Safeguarding Children Multi-agency Partnership, (KSCMP), is reviewing the case to assess if any changes can be made in child care. 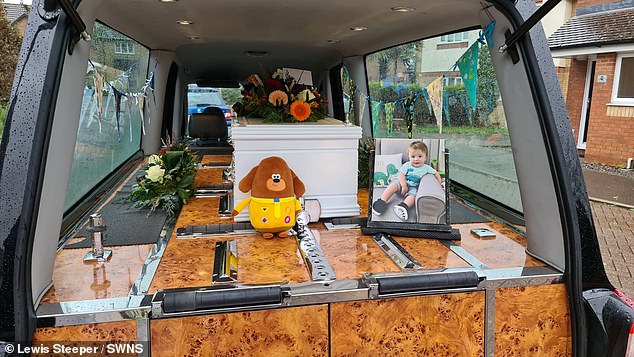 Charing Crematorium hosted a funeral for the boy. It was Oliver’s perfect tribute, his father stated. 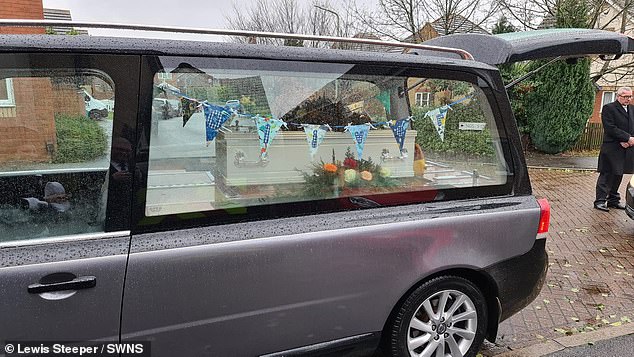 Well-wishers have donated over than £12,000 in the memory of the young toddler

Oliver’s father Lewis Steeper said that the funeral was beautiful and a fitting tribute to Oliver.

“We are blessed with great memories and photos that we will treasure forever. Oliver is still present in our home, and we have some beautiful photos up on the walls.

“We will always love you and think about you. The huge gap in our hearts that is left by the happiness you have brought to our family will never be filled.

Well-wishers have donated more than £12,000 in the memory of the young toddler. 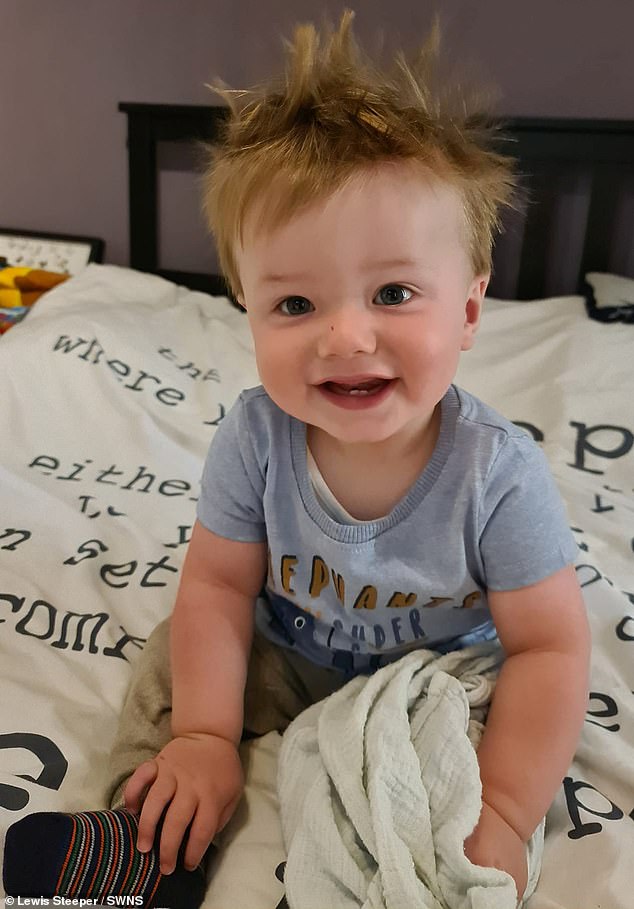 Oliver, a Jelly Beans Day Nurse in Ashford Kent was caring for him when he lost his ability to breathe.

After Ofsted, the education and childcare watchdog suspended registration for the daycare center due to serious safeguarding concerns relating to the tragic incident, it was temporarily shut down.

Matt Dunkley (chairman of the KSCMP) said that Oliver’s death was a tragic tragedy. We are thinking of his family and friends as well as all who were close to him.

“The KSCMP is dedicated to the safety, well-being and welfare of all children and youth. We will conduct a Local Child Safeguarding Practice Review to address this matter. 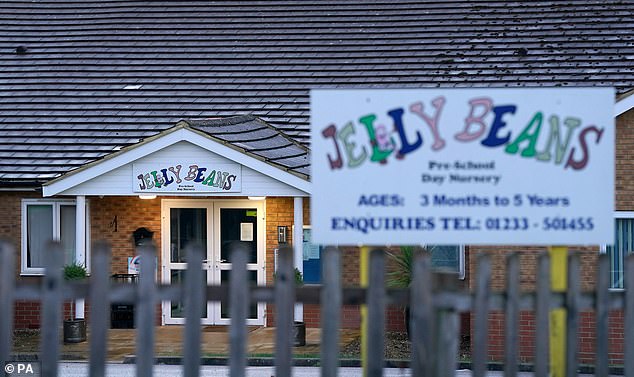 Jelly Beans Day Nursery in Ashford, Kent was closed down weeks after the tragic incident

“The aim of this review was to determine if there are any improvements to the practice, and then disseminate that learning in order to improve the outcomes for Kent’s youth and children.

“An aspect of this case concerns safe eating in a nonfamilial setting.

“The KSCMP has therefore created a Safer Eating Campaign to assist professionals working in different settings to ensure that they adhere to the highest standards of practice when it comes to feeding young children and babies.