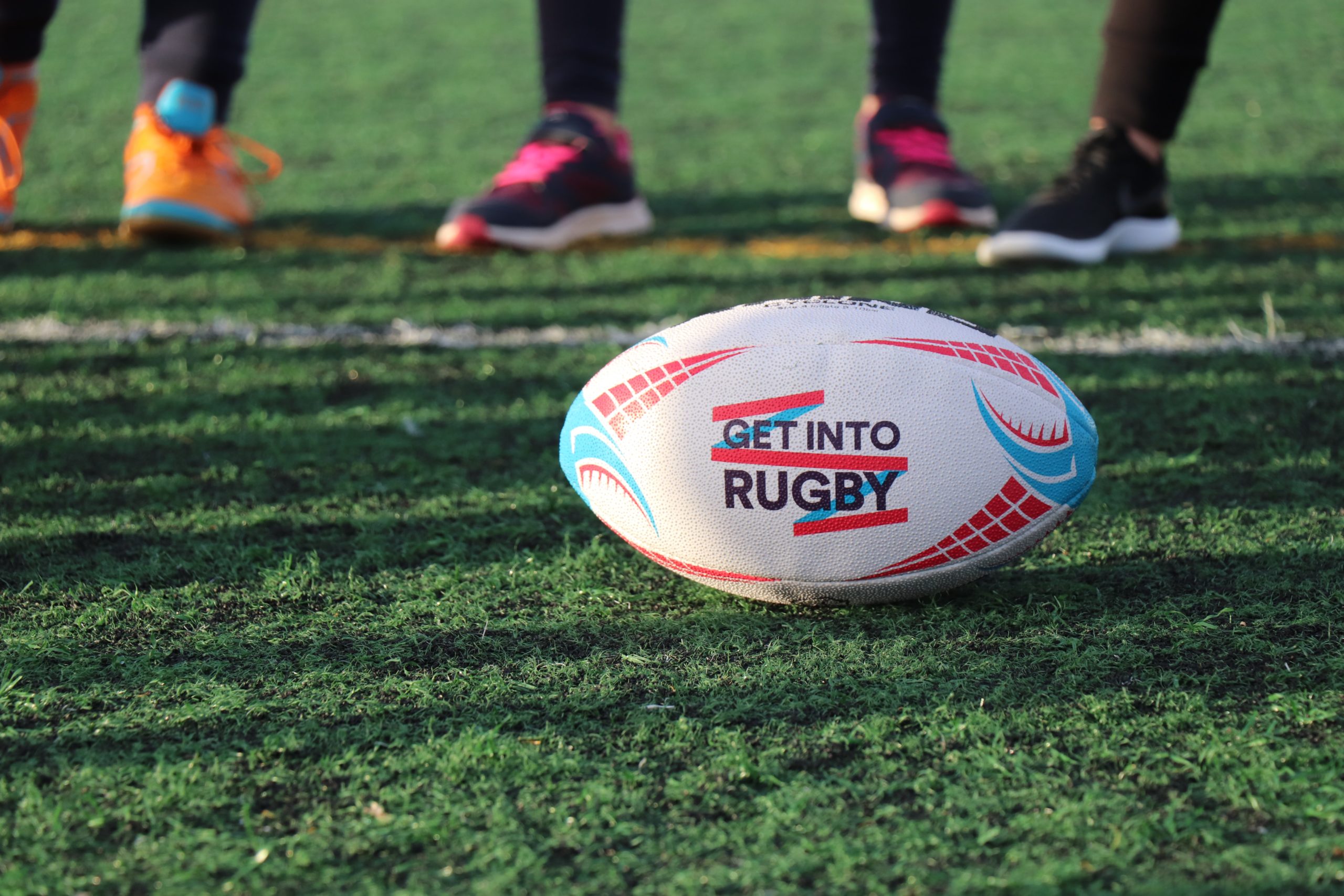 In 1823, while playing a soccer game at Rugby School in England, student William Webb Ellis decided to carry the ball over the goal line instead of kicking it as required by the rules at that time. The spectators loved it and the new game of rugby was born.

The game is now played in more than 120 countries and was added to the Olympic Games in 2016. There are more than 8 million registered rugby players who compete across Europe, in the United States, Africa, South America, and the Asia-Pacific Region.

Rugby is a contact team sport in which two teams of players work to gain possession of a ball, which is similar to a football. Both balls are oval-shaped and 11-inches long. A football comes to a pointed end, whereas a rugby ball has a flattened end and is a bit bulkier in the middle.

The game is played on a grassy field. Rugby players are not required to wear protective gear. The theory is that the players are injury-conscious and look out for each other. Plus, rules about tackling may minimize the risk of concussion in rugby. Some players do wear scrum caps that protect their ears, but this is optional.

Rugby is played on an 80-minute clock with a 10-minute halftime break in between the two 40-minute halves. The field is rectangular with goalposts at each end of a field that can be no longer than 100m and no wider than 70m.

Traditional rugby calls for 15 players on each side, with all 15 on the field at the same time. Other adaptations of the game may have teams of 7 or 10 players.

An overview of the rules includes:

All players, both offence and defence are on the field at the same time.

Play continues and the ball is constantly moving. Play stops when:

The ball cannot be passed forward, only backward or laterally. If this rule is violated, a referee stops the play and calls a scrum. A scrum is when eight players from each team stand facing each other while the ball is thrown into the middle. The players use their feet to hook the ball and pass it backward, putting the ball into play.

Tackling rules. When one player tackles a player carrying the ball, the tackled player must immediately release the ball and any other player can pick it up. The tackler must move away from the one who was tackled. Play is not stopped.

Being tackled and thrown to the ground creates a risk of a player suffering a concussion in rugby. Ruby players are not required to wear helmets, so the risk is increased over that of soccer or football where helmets are required.

As with all contact sports, there are risks that come with playing rugby. The top five injuries players experience include:

13 Basketball Tips Every Beginner Should Know