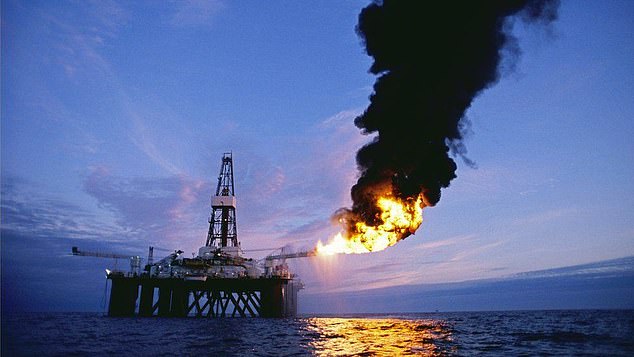 Shell cuts North Sea Project off the coast of Scotland to protect jobs. It also announced that it would no longer be supporting Cambo Field, which could yield up 170 million barrels over 25 years.

Yesterday saw a backlash against Shell’s decision not to drill in the North Sea for oil.

The energy giant said it would no longer support the Cambo field – which could produce up to 170million barrels of oil over 25 years.

Although green activists welcomed the decision, business groups warned that it would have a devastating impact on employment.

Shell held a 30% stake in Cambo drilling, which is 75 miles west from Shetland. The remainder was owned by Siccar Point Energy, a private equity firm. The regulatory approval of the project was anticipated in the coming weeks. 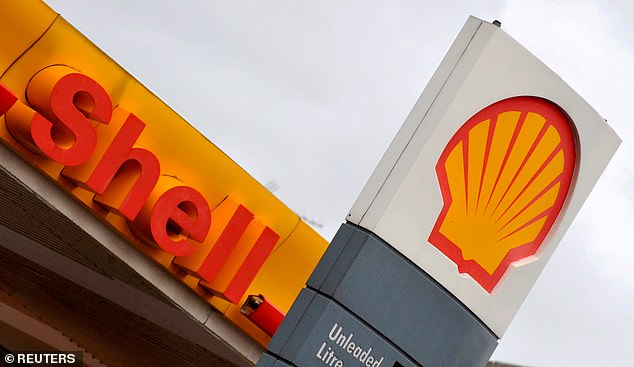 Shell stressed the fact that it was economic and not because of pressure from the green lobby.

Shell said it ‘concluded the economic case for investment in this project is not strong enough at this time, as well as having the potential for delays’.

It insisted that its North Sea activities still ‘have a critical role to play… to enable a smooth transition to Britain’s low-carbon future’.

But environmentalists say the UK would not be able to meet its commitment to reducing greenhouse gas emissions to ‘net zero’ by 2050 if new fossil fuel projects go ahead. 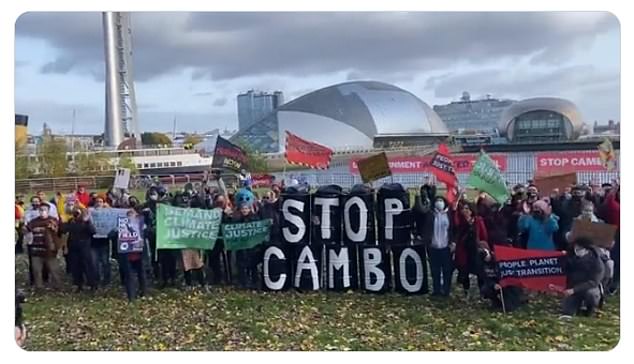 Although green activists welcomed the decision, business groups warned that it would have a devastating impact on employment.

Scottish Nationalists had believed for a long time that North Sea oil could be used to pay for independence and now they are against Cambo.

Patrick Harvie, one of two Green ministers in the Scottish government, said yesterday: ‘New oil and gas extraction is not compatible with a serious response on climate.’

But Andrew Bowie, Conservative MP for West Aberdeenshire and Kincardine, said the decision could ‘affect the lives of thousands of workers’ and was ‘simply a disgrace’.

Russell Borthwick, chief executive of Aberdeen and Grampian Chamber of Commerce, added: ‘If we get this wrong, all of those people and organisations demanding a premature end to domestic oil and gas production might want to be able to reflect back to their role in scripting a repeat of what happened to our mining communities in the 1980s.’ 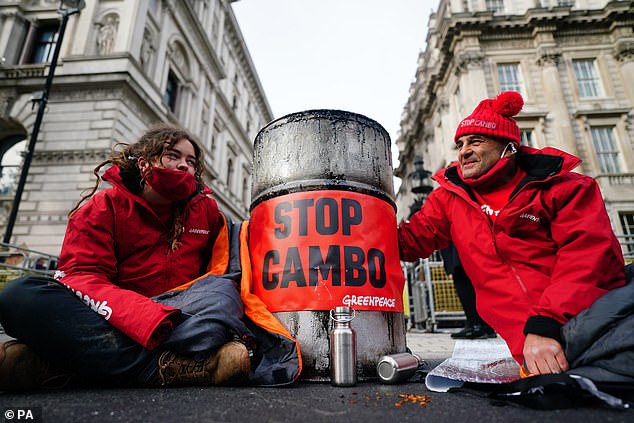 Shell owned a 30% stake in Cambo drilling, which was 75 miles west from Shetland.

Trade body Oil and Gas UK said domestic supplies were still vital ‘to protect security of supply [and] avoid increasing reliance on imports’ from foreign suppliers such as Russia.

A UK Government spokesman said: ‘This is a commercial decision that has been taken independently by Shell.’

Britain’s only Green MP, Caroline Lucas, said Shell’s withdrawal from Cambo was ‘surely the death knell for this massively misguided project’ and the next task was to stop the other 39 oil and gas projects in the pipeline for the North Sea.