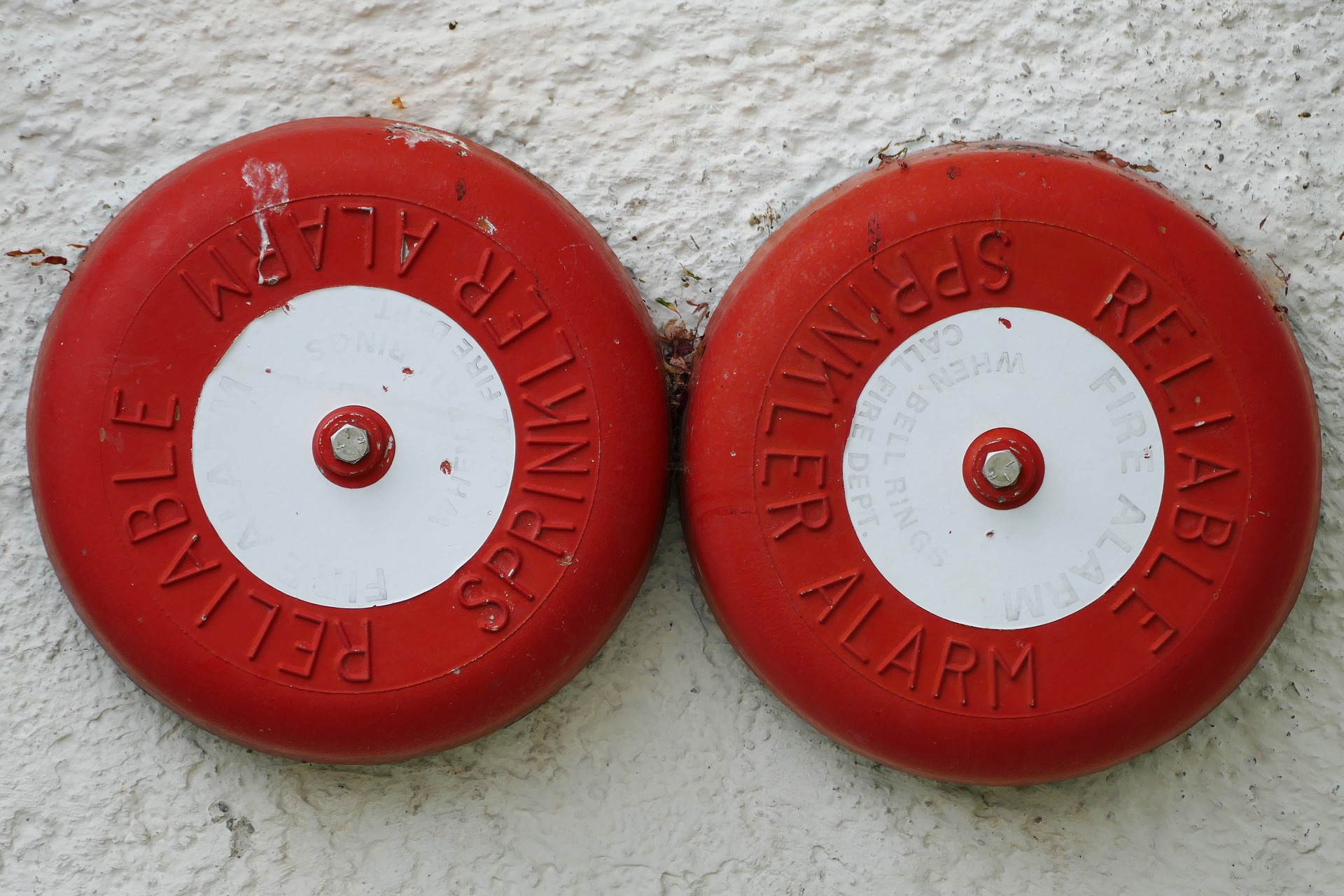 Here’s an interesting fact, based on a study by the Electrical Safety Foundation International (ESFI), more than 51,000 home electrical fires occur every year which cause over 500 deaths, 1,400 injuries, and costs $1.3 billion in property damage. According to these statistics, one thing is clear: electrical fires pose a hazardous threat to the safety of people.

What’s important to know here is that the malfunction or failure of electrical components, such as cables, wires, and circuit breakers, inside electrical equipment can result in an outbreak of fire. Apart from this, due to insufficient distribution of electricity the circuits from the electrical panels can get overloaded as well as deteriorated panels may trigger a deadly electric fire too.

Smoke: Be it home or workplace, smoke is the most basic alarming sign of an impending electrical fire. If a person sees or smells smoke, then his investigation should begin as soon as possible. Apart from the other expected sources of smoke such as burnt food, if all seems fine, then there are chances of an electrical fire. Experts suggest shutting off the power to the electrical system right away where the smoke is coming from. After switching off the electricity board, the wisest thing a person should do is contact an electrician instead of trying to fix the issue himself because complicated issues may exist that only an electrician can solve. Electricians in Vancouver are the most professional ones in town and can deal with the problem by diagnosing the root cause within minutes.

Tripping Of Circuit Breaker: The tripping of the circuit breaker is normal when it occurs occasionally. When the circuit breaker gets overloaded or the flow of current surpasses its limits, it switches off the power which prevents the breakout of any electrical hazards in the premises. The cause of concern here is if it happens regularly because that means that either the wires have become overheated, or there is a short circuit in it. If this is the case, don’t ignore it and investigate. The continuous tripping of the breaker will deteriorate, and once it stops tripping, a fire could result. To avoid such a scenario, make sure not to overload the circuits.

Discoloration of switches or outlets: Discoloration on a switch or outlet is often the result of charring, which mostly comes in two evident forms: firstly, there could be burn marks indicating that the wiring behind the wall is burnt. Secondly, a dirty yellowish color is visible. Either way, it is confirmed that minor electrical sparks must be impacting the switch or outlet, and within no time an electrical fire can occur. Should a person notice such symptoms, they should immediately stop using the switches and contact an electrician before inviting a fire to the place.

Flickering lights: Apart from the fusing of the bulbs, flickering or dimming lights could also mean that the connections are loose, the wiring got damaged, or the circuit got overheated. If fixing the bulb does not ease the situation, an electrician must be notified.

To conclude, electrical fire is known for the destruction it causes. Therefore, it’s vital to know the triggers of it. By keeping these signs in mind, safety is guaranteed.