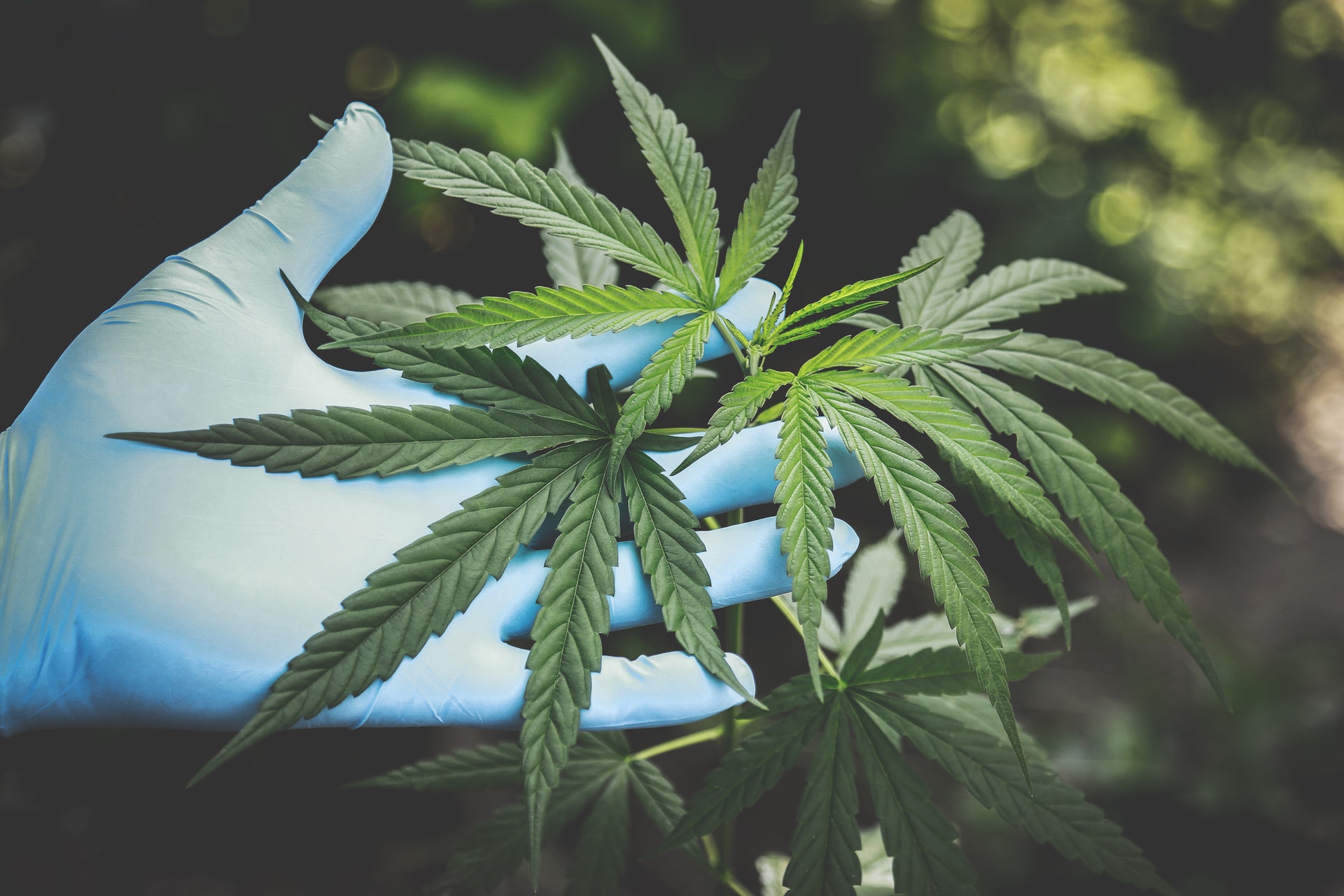 Buying marijuana can be a bit confusing when you first get into it.

How much is an eighth? Is it more or less than an ounce? Is an ounce a lot of cannabis, or not really? How many joints can you roll with a half?

These are fair questions. And admittedly, they can be confusing.

So in this post, you’re going to learn what these terms mean, as well as an explanation of how much marijuana you’re actually getting when you buy the different amounts.

Armed with this knowledge, you’ll be able to walk into any legal dispensary and buy exactly as much as you need.

Alright. Let’s dive into it.

1 gram literally refers to ‘one gram of weed.’ As a general rule, you can role 1 or 2 joints with 1 gram of marijuana.

At this point, it may be useful to point out that pre-rolled joints are generally sold in either half-gram or full-gram quantities.

Now, this is where things start to get a little bit tricky.

See, an eighth (or 1/8th) is basically a reference to one eighth of an ounce of marijuana.

This is sometimes referred to as a cut, a slice, an eify, or a half-quarter.

This is the equivalent of about 3.5 grams, give or take—and is enough to roll up 3 blunts, 3 to 4 large joints, or about 7 little half-gram joints.

A quarter (also sometimes referred to as a quad) basically refers to one quarter of an ounce of weed, which comes out to about 7 grams.

This is exactly twice as much weed as you get in an eighth. And with it, you can roll up about twice as many blunts and/or joints.

A half basically refers to half of an ounce of marijuana. This is equivalent to about 14 grams.

This is definitely a fairly substantial amount of weed. In some cases, you may hear this referred to as a half-O, a half zip, or half an O.

With this much weed, you can typically roll about 30 small half-gram joints.

An ounce of marijuana, which is equivalent to 28 grams, is quite a bit of weed.

In many states, this is the maximum amount of weed that you can legally possess at any given time.

It’s also commonly referred to as a zip, an O zone, or a lid.

A full ounce of cannabis can roll nearly 60 joints, and can be used to pack about 100 bowls.

If you plan to buy cannabis in this amount, make sure that you’ve got storage nailed down, as you definitely don’t want your bud to dry out or go bad while you wait to smoke it.

Of course, if you smoke cannabis like a chimney, you may not even need to worry about that!

A ‘dime bag’ is a slang term used to describe what is generally the smallest amount of weed that you can purchase in one transaction.

Generally, you get one gram in a dime bag.

If you’ve been around many people who smoke marijuana, you’ve probably heard some amounts referred to as a ‘dub.’

A dub, also called a dub sack, is sometimes used interchangeably with the term ‘dime bag.’

However, in some regions, a ‘dub sack’ was always basically any amount of marijuana worth approximately $20.

This was sometimes the same as a dime bag, but not always.

In other regions, you could basically expect a dub to be about the size of two dime bags.

There you have it.

All of the buying amounts of marjijuana explained.

With this information, you can walk into your next dispensary and order cannabis like a true pro.

Note: Need a medical marijuana card? Marijuana Doctors is the best website to get one quickly and easily.

7 Things Not To Do When Launching Your Own Company

The Earliest Reviews of the Wizard of Oz