Chinatown as a Dynamic Backdrop for Many Blockbuster Films 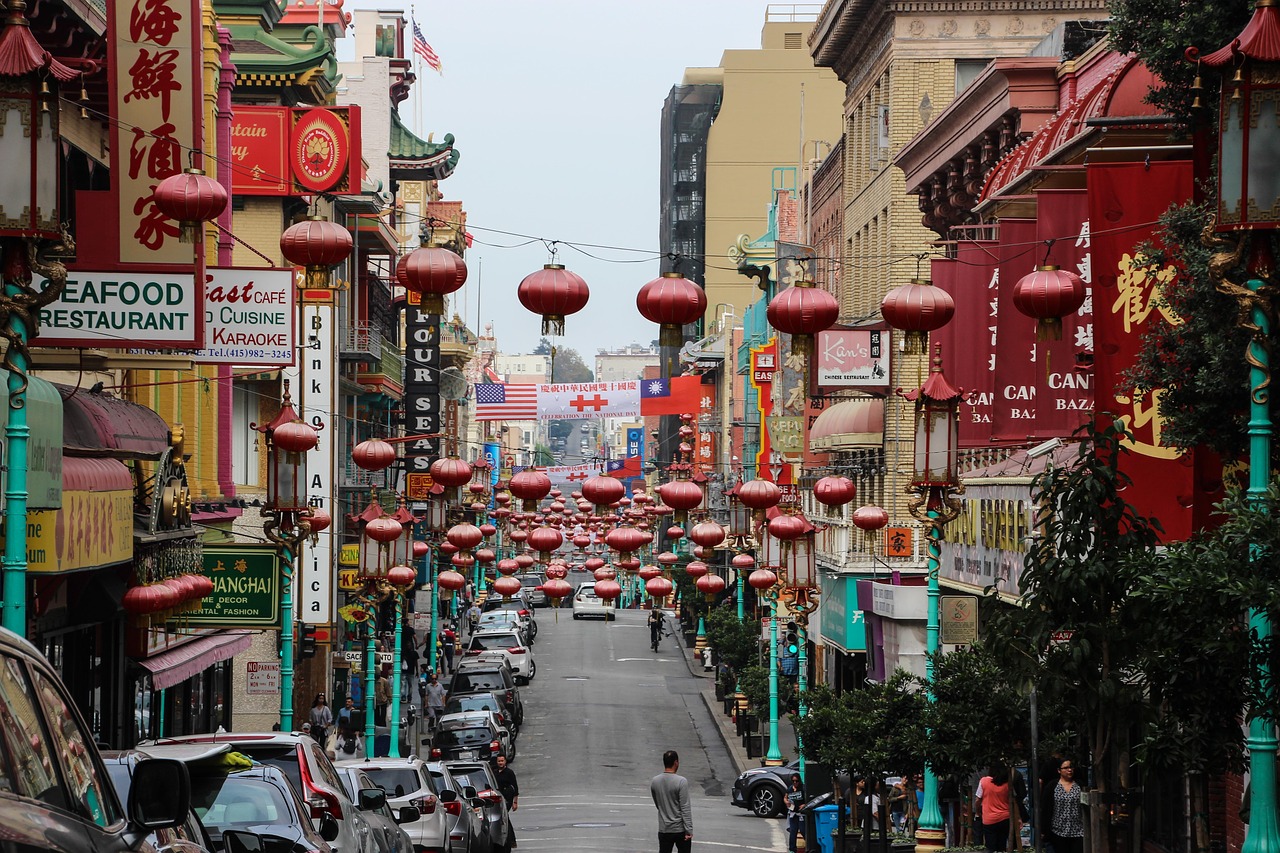 Alcatraz Prison and the Golden Gate Bridge are not the only attractions in San Francisco that catch the eye of Hollywood movie producers. Chinatown, which covers a 24-block radius over Portsmouth Square, gets plenty of attention of its own.

This blog features five American classics that have prominently displayed not just San Francisco’s Chinatown as a backdrop in the film, but also Chinatown blocks in New York and Los Angeles.

Written and directed by Woody Allen with Mia Farrow playing the lead female role, Alice tells the story of a woman without much luck in the romance department. Hoping to enjoy a heightened love life, Farrow’s character buys herbs she knows little about from a Chinatown doctor known as Dr. Yang.

Alice, who has lived a spoiled and upper-class lifestyle until now, frequently clashes with Dr. Yang and his associates in New York’s Chinatown. She only draws attention to herself by insisting that her chauffer deliver her to the doctor in a huge limousine.

Kurt Russell stars in this action classic as a trucker trying to save the fiancé of a friend who found herself threatened by an ancient sorcerer. Russell ends up battling the forces of good vs. evil in caves and tunnels located underneath Chinatown in the film. While the real Chinatown in San Francisco has no such caves and tunnels, camera shots of the outsides of buildings in Big Trouble in Little China look just like they do today.

Ever since Will Smith and Tommy Lee Jones filmed an intense action scene at Wu’s Diamond Garden Seafood Restaurant in New York’s Chinatown, the restaurant has become one of the most requested stops on Chinatown tours. Men in Black 3 shows Smith and Jones in a fight with an alien inside the restaurant. Wu’s decorated with neon lights and crepe paper just for the occasion.

When a couple played by Robin Williams as the father and Sally Field as the mother divorce in the film, the heartbroken father knows that he must devise a way to spend more time with his children. With help from a friend who creates costumes for actors and actresses, the character Daniel Hillard decides to dress as an elderly female housekeeper and apply for a job from his ex-wife.

One day while not dressed as Mrs. Doubtfire, Daniel Hillard speaks to his daughter outside her school, located at 940 Fillard Street. The real-life name of the school is Garfield Elementary School, and it stands in Chinatown to this day.

Without the sophisticated technology available to today’s filmmakers, it can be more challenging for historians to identify parts of Chinatowns in older films. Nonetheless, early film noir The Shanghai Gesture did record a few scenes in Central Plaza located in Los Angeles’s Chinatown. The scenes were some of the few exterior shots to make it into the movie.

These five films represent dozens of others that movie producers chose to film amidst the backdrop of Chinatown neighborhoods. Movie buffs and historians alike might appreciate this knowledge so much that one of these locations becomes a must-stop destination on their next trip to Chinatown.