Girl, 11, dies and three people in hospital after ‘quantity of pest control chemicals’ found in flat 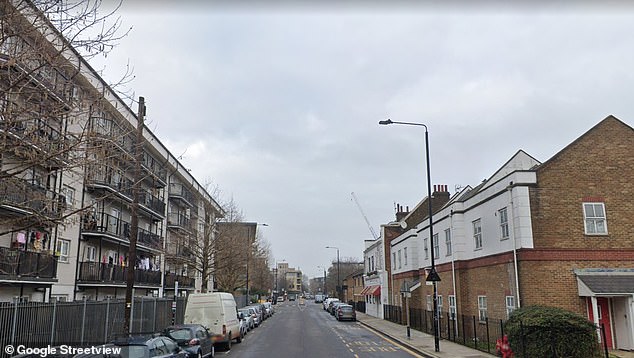 By Rachael Bunyan For Mailonline

A firefighter discovered a “quantity of chemicals” at an east London building that was believed to have been used to control pests and took three victims to the hospital.

Metropolitan Police reported that the child had been found unconscious at Shadwell’s Sutton Street flat around 16.12 p.m. on Saturday.

She was quickly taken to hospital in east London, where she later died.

According to the Metropolitan Police, the child was unresponsive in a Shadwell flat at Sutton Street on Saturday 16.12pm. Photo: A general view of Sutton Street

Several other residents reported being unwell and were treated at the scene. The condition of three residents remains unknown.

MailOnline received a statement from the Met Police saying that residents were evacuated to protect themselves and they are now being cared for by local authorities.

The London Fire Brigade conducted a thorough sweep of the structure and found a variety of chemicals that were believed to have been used for pest control.

“They will all be taken out safely, and an investigation into how they arrived in the building will take place.

Special post-mortem will examine the body of the little girl and it is being treated for unexplained. The next of kin were informed. 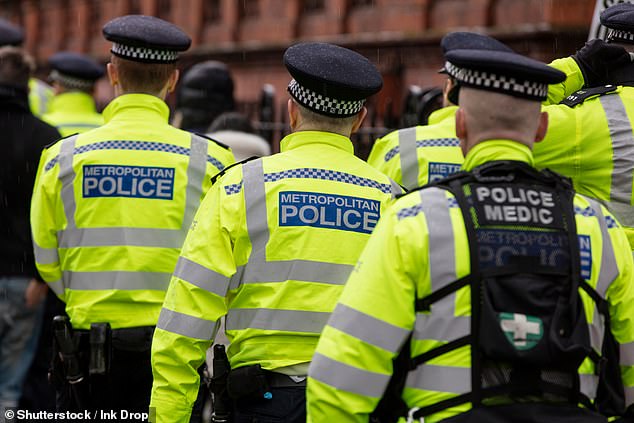 London Fire Brigade found chemicals inside the building that were believed to be pest control chemicals.