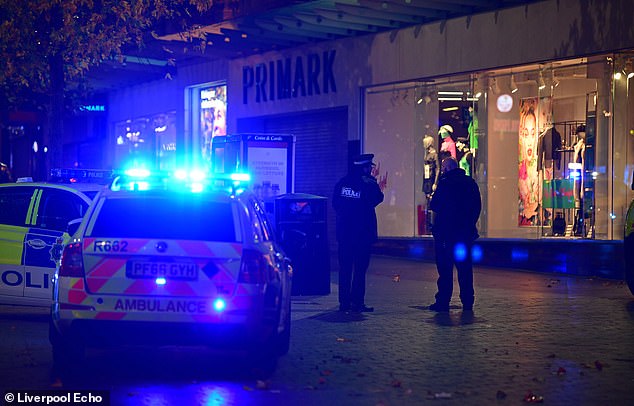 After being attacked in an argument in Liverpool centre with a group of boys, a girl fights for her life

After an argument in Liverpool City Centre with several boys, a girl has been stabbed and is now fighting for her own life.

After the victim was stabbed around 8.40 pm, police cordoned off large parts of Church Street.

The victim is thought to have been with her friends at Church Alley when a “verbal argument” broke out between a few boys. It is believed that the boys assaulted and ran off with the victim.

Tonight, a Liverpool girl fights for her life after she was stabbed in the back by a group boys. 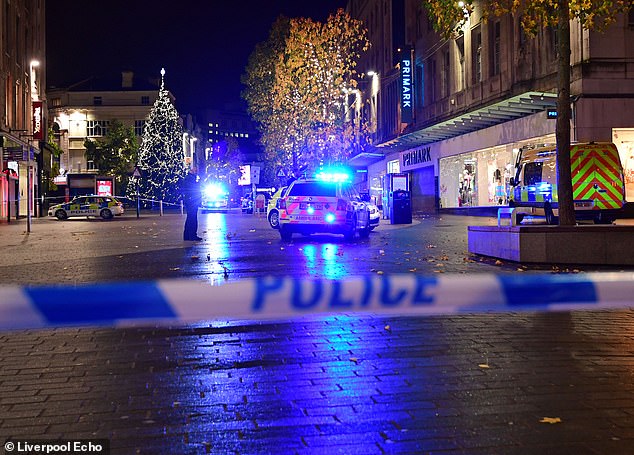 Following the stabbing of the little girl at 8.40pm, the police had to cordon off much of Church Street. 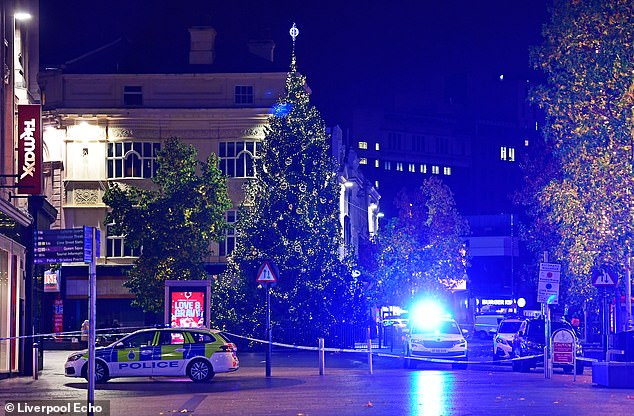 According to police, the victim was at Church Alley with some friends when an argument broke out between him and a group boys.

According to police, her relatives are present at her hospital bedside. The age of the little girl was not revealed.

Church Street and Church Alley were subject to a cordon, while several streets around them were also closed. According to reports, the cordon extended all the way to Hanover Street.

As the investigation continued, several police cars were still on-site.

If you have any information or witnessed this incident, please DM @MerPolCC. You can also message the @CrimestoppersUK or Merseyside Police Contact Center on Facebook.