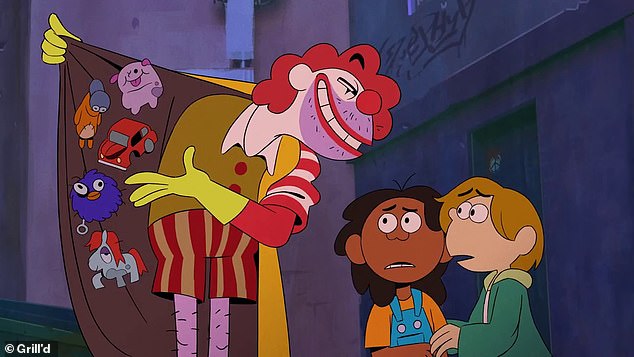 Ad Standards ruled that The Monkeys, a creative agency, had violated Sections 2.3 & 2.4 of the Australian Association of National Advertisers Code of Ethics (AANA) Code of Ethics. These sections relate to depiction of violence or sexual content.

Burger restaurant Grill’d has broken advertising standards with an ‘extremely inappropriate’ advert that showed a Ronald McDonald lookalike ‘flashing’ children in a dark alleyway by wearing plastic toys underneath his trench.

The clown opens his trench coat in front of the terrified children, only for it to be revealed he is trying to sell them toys similar to those that come with Happy Meals.

He is then beaten by Grill’d’s burger mascot and the spot ends with the tagline: ‘He’s a righteous burger guy.’

Numerous complaints were filed. One person wrote: “I know the brand Grill’d, and I’m pretty sickened par this style of advertising which takes a dig at McDonald’s but it’s sexually targeted at children. Why?

Another complaint was: “Displaying an advertisement making fun of a Ronald McDonald-type man in a trench coat creeping up on two children who are all alone in an alleyway is extremely inappropriate for children.

Others were critical of the suggestion of violence and the way it ‘downplays the seriousness’ of ‘flashing sexual assault and pedophilia. 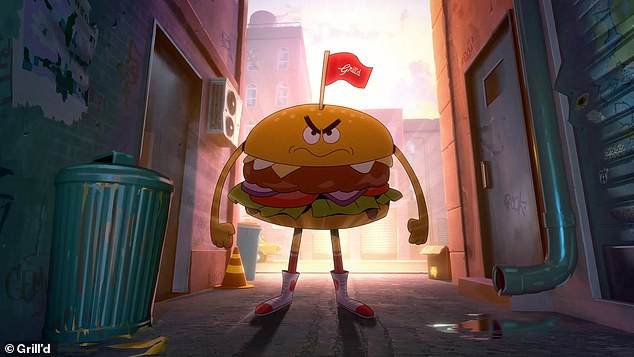 Ad Standards ruled that The Monkeys, a creative agency, had violated Sections 2.3 & 2.4 of The Australian Association of National Advertisers Code of Ethics (AANA) Code of Ethics. These sections relate to depiction of violence or sexual content.

The Ad Standards panel provided separate statements regarding the two sections of AANA Code of Ethics that were breached by the campaign.

The majority of the panel agreed with Section 2.3 that the opening scene of advertisement, in which the children were held in the alley and a clown opens his trench coat, was menacing. It also suggested sexualised violence.

“The Panel found that the suggestion of sexual violence at a start of the advertisement was inappropriate, even though the moment was resolved to the clown showing the children toys inside his coat.

Ad Standards found that the campaign contained ‘violence’ on-screen that was ‘not justified in the context advertising a burger chain. 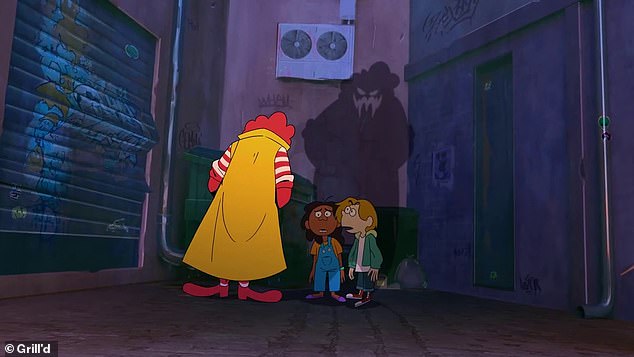 Several complaints were filed against this advert. Many complained about the suggestion of violence and the way it ‘downplays’ the seriousness ‘flashing sexual assault and pedophilia’. 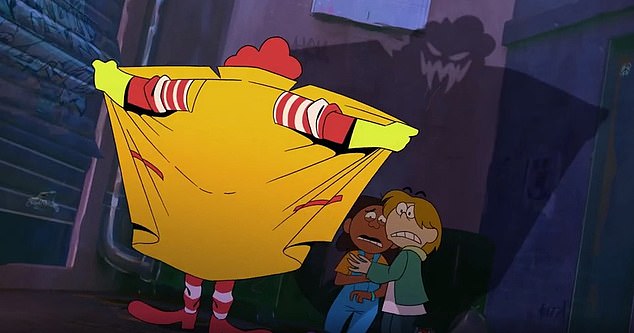 Ronald McDonald’s-like Ronald McDonald opens up his coat in front the children only to reveal that he is trying sell toys similar to the Happy Meals products.

The panel found that the campaign had suggested nudity or sexual content for Section 2.4.

They explained that the Ronald McDonald-like clown’s pants fall down so that he can be exposed to children. However, the flag covering one child’s hamburger hides the clown’s genitals.

“Most people in the community would consider the suggestion to children of sexualised violence against them inappropriate, even if the situation was resolved. 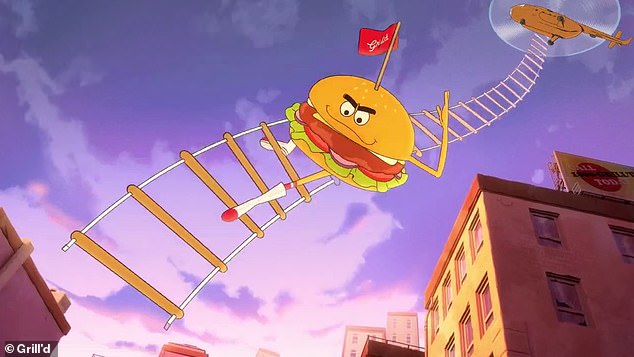 Ad Standards found that the campaign contained ‘violence’ on-screen that was ‘not justified in the context advertising a hamburger chain’. It also suggested nudity or sexual content.

“The panel did not consider that the scenes would shock or upset viewers and did no treatment of the sexuality issue with sensitivity to the audience.

‘The panel noticed the scene where the clown’s pants fell down and he was exposed to the children. This scene further reinforces the inappropriate sexual nature and vulgarity of the advertisement.

Grill’d has since apologized for the breaches and stated that it will amend its advertisement and address Ad Standards’ concerns. 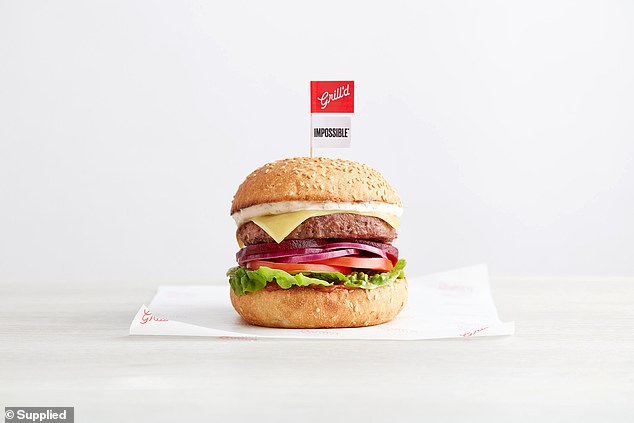 Response: Grill’d has since replied to the breaches, saying that they will amend the advertisement as well as take into consideration Ad Standards’ issues.