How hospitals are profiting from car accident victims 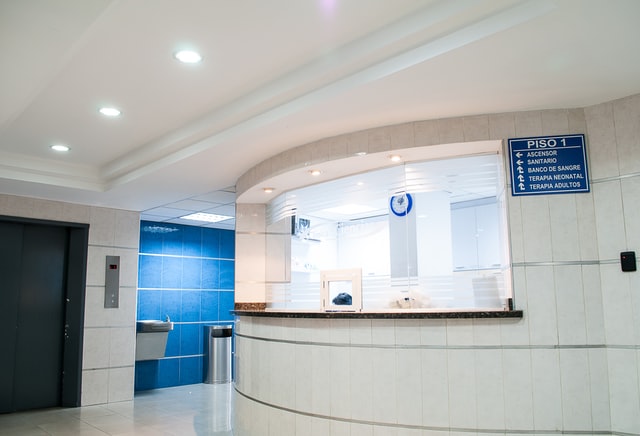 If you were injured in a car accident, you might imagine that everyone you deal with after has your best interest in mind. The police are there to determine how the accident truly happened, your insurance company should pay you the full amount after paying into your policy for years, and judges should rule fairly.

Unfortunately, that isn’t always the case. Just ask Dan Rose, Bay area car accident lawyer, about how insurance companies routinely try to pay their policy holders as little as possible. What about hospitals, though? As it turns out, there’s a money-making scheme that’s been going on for years.

The New York Times, with the help of hospital lien dispute agency Synergy Settlement Services, exposed how hospitals profit from car accident victims. The story opened with Monica Smith. As a Medicaid recipient, her reimbursement would have been $2,500 after her accident.

Parkview Regional Medical Center in Indiana had other plans, though. They levied a hospital lien of $12,856 for her care, horribly inflating the real cost. Her story isn’t unique, unfortunately. Hospitals routinely pass up the health insurance offered for auto accident patients, opting to use these liens as a way to profit from the victim’s compensation sum instead.

Liens vary by state, but are meant to be used when a person’s insurance does not cover the full cost of their hospital visit. It’s an agreement where the accident victim will pay the hospital bill at a future date once their compensation is received. The idea is similar to a lien on your house or property.

These are designed to be used in rare scenarios, typically outside the realm of car accidents, but the report from the New York Times shows that liens have become commonplace as hospitals look to grab a slice of the victim’s compensation for themselves.

The practice is so widely used that Washington State Hospital alone makes roughly $10 million annually from it. The worst part? It isn’t even illegal. That might change thanks to the report and the predatory nature of this practice, though.

How the Scheme Works

Take the case of Jeremy Greenbaum, a veteran with Medicare insurance through the V.A. After a car accident aggravated an existing combat wound in his ankle, he went to a Community Health Systems hospital in Tennessee. The hospital refused to bill his insurance, eventually sending debt collectors after him for an incredibly high bill that should have been taken care of.

Mary Edmison, age 86 and living on a single fixed income, ran into the same issue in 2016 after being involved in an auto accident. Two years later, all the while pleading with the hospital to charge her insurance company, was sued for $6,000. Thankfully, she did end up winning that case.

By refusing to charge the insurance company, hospitals can bill a higher amount and stick you with outrageous costs you must pay as part of their lien. With the fear of debt collectors and impossible payments looming, they’re hoping you’ll cough up the cash after you receive your financial settlement in court despite victims needing that money to cover other losses.

In some cases, the liens are specialized and added to the cost of debt collection agencies to milk you for the most amount of cash possible. Thanks to the difficulty of accessing internal hospital data, it’s tough to find a lawyer that can or would take on the case. Even worse, many injured victims unknowingly sign consent to the liens, which are thrown in their face as they enter the ER in need of emergency medical attention.

Whether or not the government, now fully knowing the extent of this predatory practice, will take action is still unclear. What is clear is that hospitals are targeting vulnerable individuals who have been the victim of auto accidents, even going so far as to comb through police reports looking for places to levy liens and this has to stop.