What is Workplace Stalking? 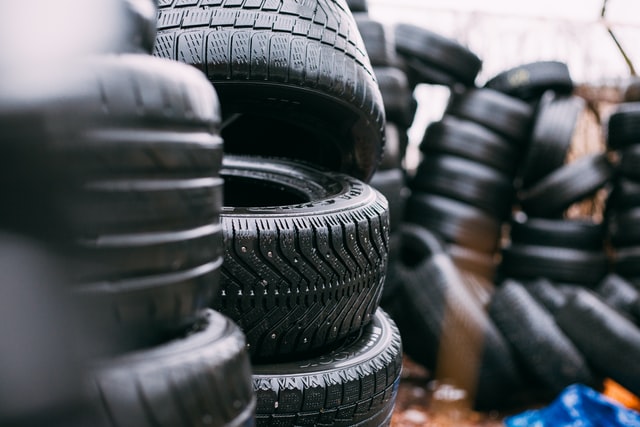 Sexual harassment in the workplace is well understood among the American people, but the many facets and avenues surrounding it are usually an afterthought. While most can imagine one employee making unwanted advances toward another, they don’t picture the reality that the harasser can quickly become a stalker.

Stalking is a crime in the United States , but it’s one that can be difficult to create a claim for and prosecute. The term “stalking” has several legal definitions, all based on how severe the actions are. Generally, stalking must meet the following criteria:

·         The victim has a reasonable fear for their physical, emotional, or mental health

·         That contact can be talking, calls, texts, messages, emails, letters, or any other form of communication

When a stalker leaves a trail behind, such as texts or messages, victims can compile evidence to make their case. Otherwise, they may have to rely on witnesses as all of the events happen in-person and off camera. Building a case requires various, repeated instances from the abuser.

Let’s say Jim and Sally work in the same office. They’re both cordial at work, friendly even, but stay professional. One day, Jim asks sally out on a date after work. Sally isn’t interested and declines. Jim doesn’t take that rejection well and begins displaying increasingly aggressive stalking behaviors. Jim proceeds to do the following over the next few months:

·         Repeatedly asks for dates despite being continually declined

·         Sending multiple texts, calls, or messages of a romantic or sexual nature

·         Sending unwanted gifts to Sally, like jewelry or flowers

·         Showing up at places Sally goes, eventually leading to her home

·         Convincing others in the office to spy on her, known as stalking by proxy

Any one of the above actions is considered stalking, but all are possible when dealing with a stalker. Jim and Sally can also be replaced by anyone of any gender, including two members of the same sex. They could also be manager and employee instead of coworkers, as well as a third-party employee working for or on behalf of the company.

Dealing with a Stalker

Handling a stalker is a difficult task for the victim, especially with highly aggressive behavior or when the stalker is in a position of power over them. However, these actions are illegal and victims have the right to sue and seek compensation.It often takes a skilled legal professional, like these Los Angeles employment law attorneys, to make a strong enough case against the stalker. Abusers will always try to downplay or justify their actions, which can complicate a trial where there is little physical evidence. You don’t have to face your stalker on your own. Hire an attorney and take back control over your life so you can feel safe again.