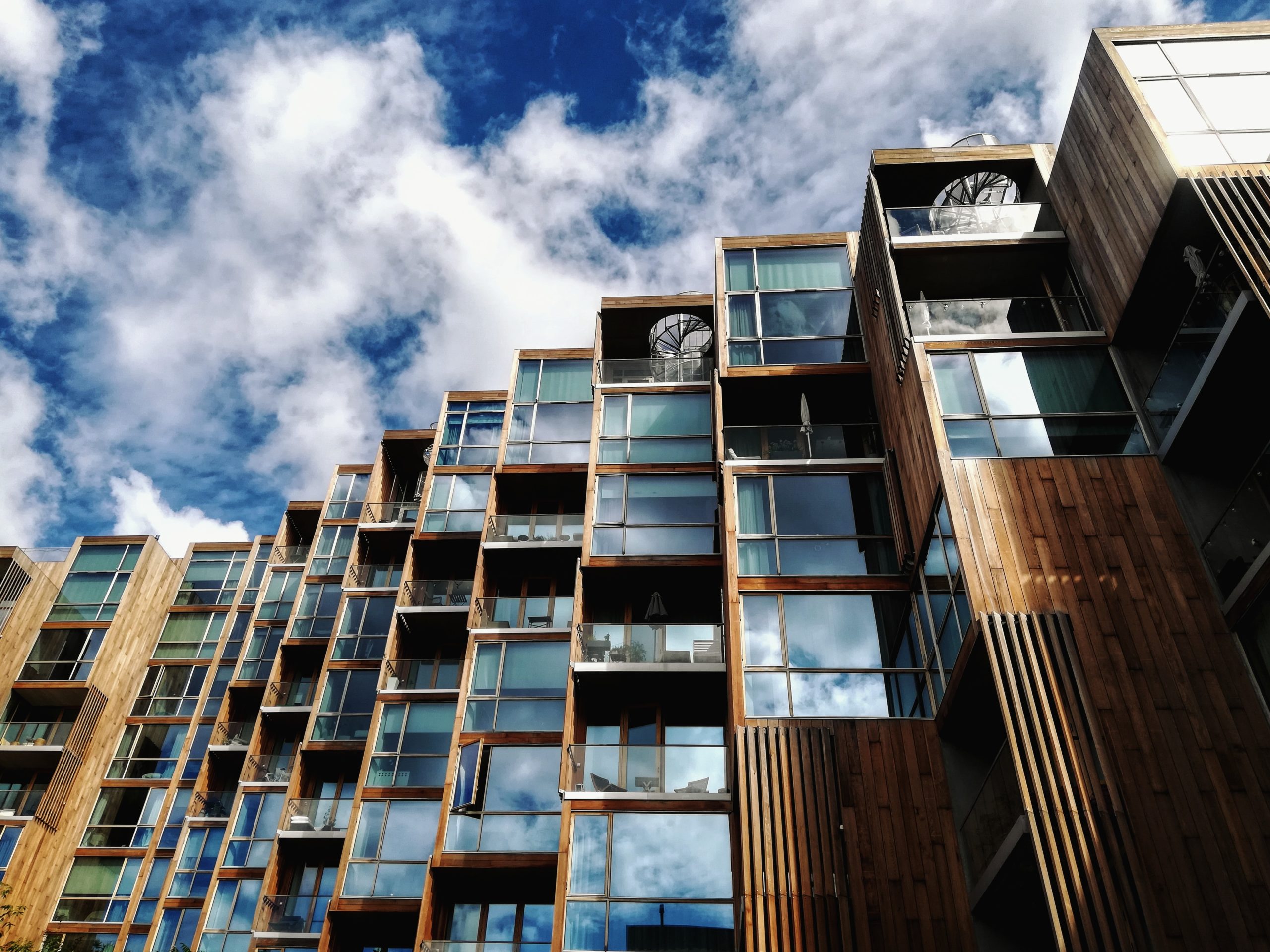 Many people in the business world develop an entrepreneurial spirit and yearn to venture into the retail industry. Out of this pool, only a small percentage of them have the tenacity and motivation to pursue their dreams by launching a startup. Out of the small number who make a bold move and venture into business, one a few possess the right skills to run a successful venture.

Liu Qiangdong is a success story among his peers. One of his most outstanding career achievements is establishing JD.com, where he works as the CEO. The business magnate was born in a small Chinese village, and his parents were involved in coal-shipping.

His poor family background motivated him to have determination during his education. Liu Qiangdong specialized in Sociology during his higher education. He started gaining interest in computer programming during his studies. He would spend some of his free time to study different concepts in the field.

Like many graduates, the CEO started working as an entry-level employee at a local firm. His skills and determination earned him a promotion as the company’s head of computers and business. Through his various roles, Liu gained a lot of skills and insights in the retail and e-commerce industry.

Eventually, he saved enough capital to start his own enterprise in Beijing, where he sold computer accessories. By using the knowledge he had gained in other companies, he managed to transform his venture into more than a dozen stores after a few years. Unfortunately, the SARS pandemic in China affected his startup, and he had to change the business model to adapt to the new normal.

He realized that shifting from physical stores to online would enable him to continue operating his stores even during the pandemic. Initially, he named his startup Jingdong. Although his e-commerce platform offered the same commodities, the CEO employed more resources and energy to streamline the user experience.

He focused on building innovative platforms, perfecting his supply chain processes and delivery services. By working on the tactics, his organization recorded tremendous growth, and he noticed that his customers had gained more interest in his product offerings.

When he noticed increased competition, he introduced more products, which helped to expand its customer base. In 2014, his startup reached the pinnacle of becoming an e-commerce giant and was rebranded as JD.com. The company has continued to report positive financial results even during tough economic times.

It recently reported excellent second-quarter results despite the impact of the current crisis. A company representative said that the sales revenue had reached $28.5 billion during this year’s second quarter. This was nearly a 30% increase from the same period in 2019. The e-commerce firm attributes this to a significant increase in the number of customers.

It revealed a nearly 30% increase in active customers compared to the same quarter last year. The organization was well prepared to take full advantage of the shipping challenges caused by the COVID-19 outbreak. A management official from the e-commerce giant said that it had played a critical role in enabling its suppliers to continue operating during the current crisis while making a mark in society.

JD.com noted that domestic is still recovering from the disruptions caused by the coronavirus disease and that more consumers were turning to online shopping. Another announcement made while releasing the second quarter’s report was that the sales revenue from general merchandise had increased by 45%.

It recorded the rate for several years. Healthcare sales and supermarket were some of the divisions that had experienced the highest growth rate. General merchandise sold during the second quarter had an estimated value of about $9.1 billion.