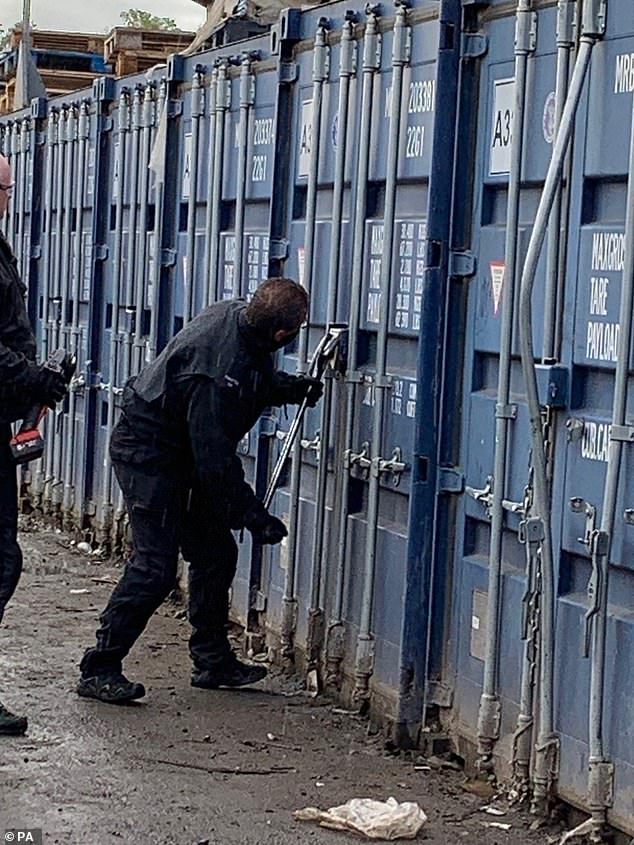 The PM pledges to cut the heads of snakes and leave misery behind, as police are to receive additional funding in excess of $2.5 million to combat drug gangs operating along the county lines.

Jason Groves is the Political Editor at The Daily Mail

Boris Johnson has pledged to cut the heads of drug gangs in county lines this week as part of a large-scale crackdown on criminality.

It is likely that the Prime Minister will announce extra funds of millions to the police for fighting the criminal gangs who exploit children to trade drugs in their provincial cities.

Resources will be available in a dual-track program to assist addicts with the withdrawal from heroin, crack, and other hard drugs.

Project Adder was an innovative police pilot program that had already made a significant impact on disrupting county lines operations. The funding package allows for more covert operations and will continue to build upon the successes of Project Adder.

Expect the Prime Minister to provide millions in additional funding to police officers to combat the criminal gangs that exploit children for drug trafficking in cities and provincial towns. (file photo of dawn raid on drugs)

Priti Patel (Home Secretary) described the purpose of the scheme in the following words: “Cutting the head off the serpent” of criminal gangs.

Whitehall Source: “The expansion that you will see next week will enable us to chop many more heads off many other snakes,”

Recent years have seen the spread of county-line drug operations in Britain. Criminal gangs are exploiting children to bring drugs to rural communities. 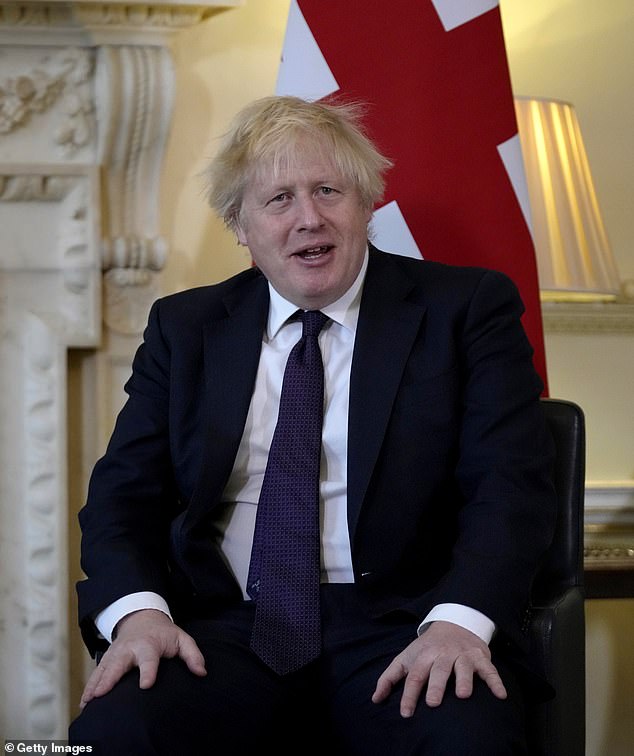 This funding package builds on Project Adder’s success. It is a pilot police scheme that allowed for more covert operations and has had an impact on disrupting the county lines operation.

These gangsters often cross local boundaries and force children to transfer drugs and cash. They also offer’services,’ such as delivery services from door-to–door. Some cases see children forced to join a gang and take debt-bondage, which makes it difficult for them escape.

Some gangs take control of the house of someone who is vulnerable and then use that home as their base. It’s a crime known as “cuckooing”, which has been made an illegal offense.

Johnson once promised the gangs would be ‘totally wounded up’ and accused them of killing children.

Project Adder – it stands for Addiction, Diversion, Disruption, Enforcement and Recover – is designed to be a holistic approach involving the police, local authorities and NHS services. 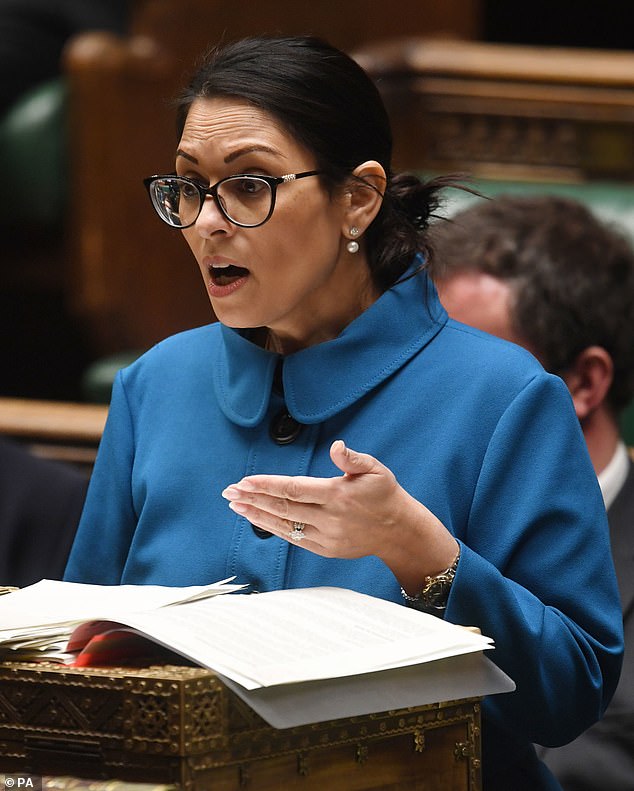 Priti Patel, Home Secretary of India has described the goal of the scheme to be ‘cutting off the head’ of criminal gangs.

Launched in January in Blackpool, Hastings, Middlesbrough, Norwich and Swansea Bay, it has since been expanded to Bristol, Newcastle, Wakefield, Liverpool, Knowsley, Wirral and the London boroughs of Tower Hamlets and Hackney – at a total cost of £59million.

The drug problem in all of these cities is severe and the deaths are higher than those associated with other drugs.

According to sources, the police involved in the operation were able increase their efforts against local drug gangs making it difficult to run a free society.

Barrow-in-Furness is also a hotbed of drug-related deaths. Hartlepool and Carlisle are among others. Sources declined to give an exact location.

A wider package of law and orders will also be presented next week. This includes an emphasis on victim rights. It will also include new measures to raise the rates of prosecution for rapes and sexual assaults.

Ministers expect to announce changes to the law that will allow victims of rape the right to testify by videolink.

Last week, the Daily Mail announced that a Prisons White Paper would grant prison governors greater powers to issue fast-track sentences to low-level offenders. To reduce the drug supply to prisons, tougher measures will be implemented. This remains a significant challenge.