Premier Foods, the owner of Angel Delight and Bisto Gravy, announces a plan to eliminate deforestation from its supply chains

Harry Wise, This Is Money

Angel Delight and Mr Kipling cakes are made by a company that claims it will eliminate deforestation in its supply chain by 2030.

Premier Foods set the goal in its Enriching Life Plan’ strategy. It also included targets for lowering its carbon footprint and donating to people in food poverty.

The company, which also owns Bisto gravy, Loyd Grossman sauces and other products, hopes all packaging will be reusable and compostable within the next four-years. It also hopes that deforestation from its palm oil and meat supply will disappear.

It plans to reduce its food waste by half, eradicate deforestation from its supply-chain, and reduce Scope 1 & 2 emissions by 42% before the end of the decade.

Alex Whitehouse, chief executive of Premier Foods, stated that the company has made significant progress in the past few years against its previous ESG strategy. He said that the company is proud of the accomplishments made so far.

“We have grown rapidly as a company over the past eighteen months and now have bigger and bolder ambitions. We are launching an ESG strategy today that reflects our ambition.

The St. Albans-based company also wishes by 2030 to more than triple its sales of annual plant-based products from about £78million currently, partly through launching new ranges like its upcoming Batchelors meat-free meal pots.

It also sells Oxo cubes made from plant-based ingredients, Sharwood’s vegan tikka or korma sauce, flapjacks, and cakes from its Plantastic snacking line. 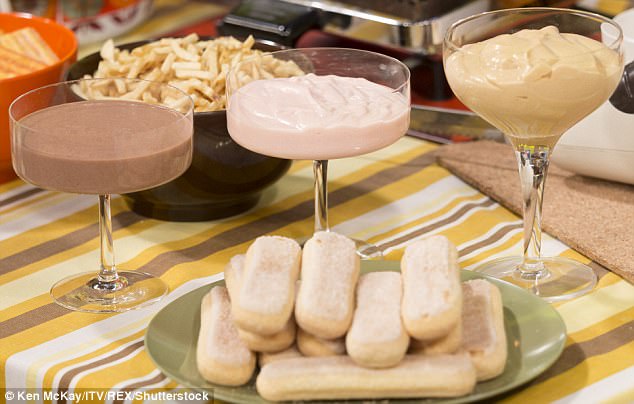 This target will run in parallel with an ambition to more than double the yearly trade in products ‘that meet high nutritional standards’ from around £300million at present.

Whitehouse said, “We believe strongly that we should assume responsibility for helping support a healthier world, for delivering new products options to help consumers consume more healthily, and in caring for colleagues and communities.”

Premier Foods’ third pillar is to serve its employees and underserved community members. This includes a goal to have a gender-balanced senior executive management.

Another pillar element is skills training. The business stated its intention to invest money in improving the skills of its employees as well as those who are unemployed or from disadvantaged backgrounds.

Shore Capital analysts stated that sustainability is going to play an ever greater role in modern food supply chains. This is in addition to animal welfare, convenience, and well-being. It is pleasing to see the Premier Foods board making stronger commitments today.

This article may contain affiliate links. We may earn a small commission if you click on them. This helps us to fund This Is Money and keeps it free of charge. We do not promote products through articles. We don’t allow any commercial relationship to influence our editorial independence.