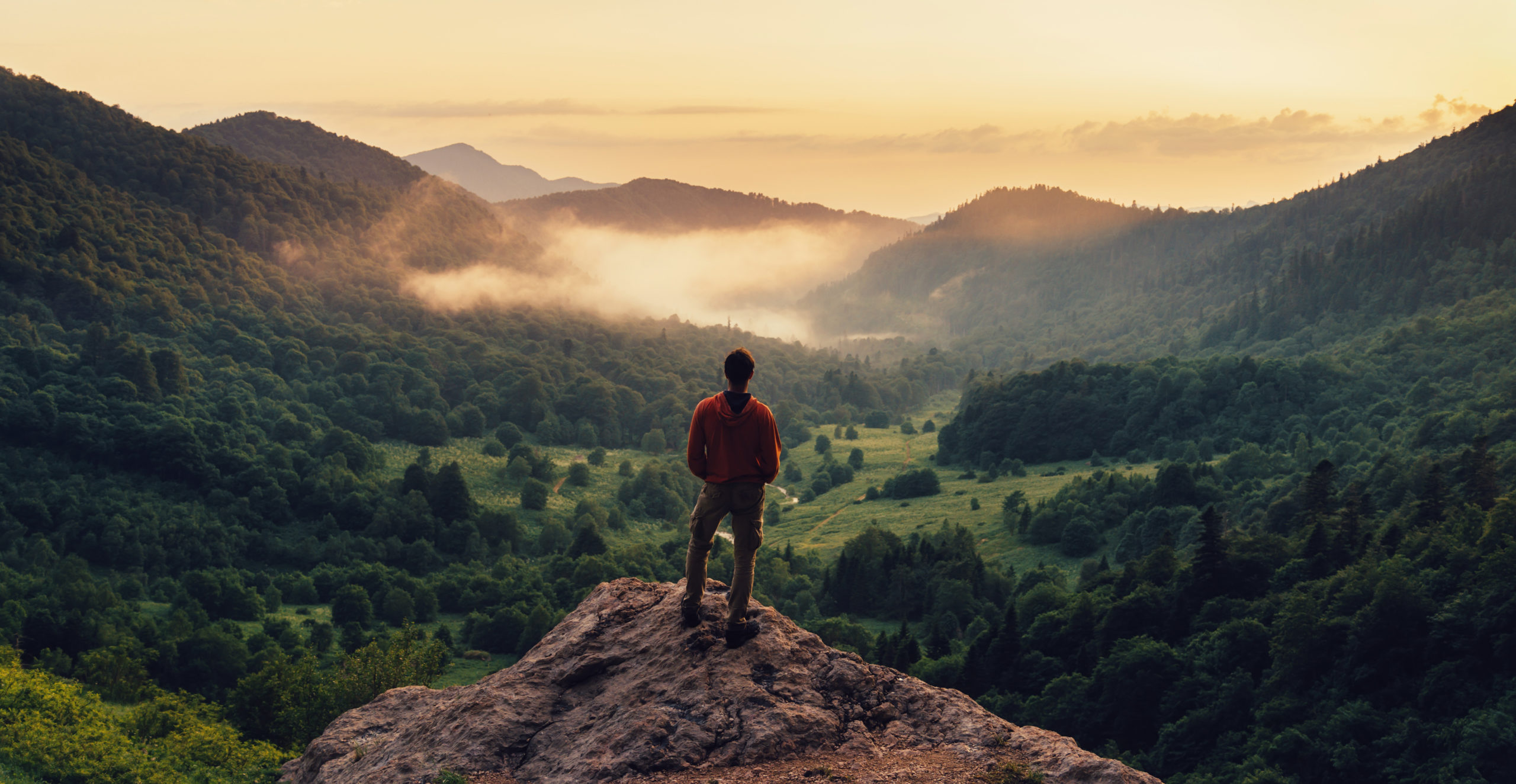 American adventurer and 44th president of the Explorers Club, Richard Wiese, has lived a life that most of us can only dream of. He recently joined presenter and CEO Bo Parfet on the Impact Podcast to share tales of his many accolades, his hit show, and his presidency.

The Origin of ABC’s Born to Explore

Back in 2011, Richard Wiese was ready for a new type of adventure. The idea struck him while in Australia with a friend who also happened to be a cameraman. He wanted to make his own TV show based on his epic journeys. That was the start of Born to Explore. It shares people, places, and varying cultures with a mass daytime TV audience.

“ABC was starting a new morning block of TV shows at that time. They liked the idea of our show,” Richard Wiese told Bo Parfet. “The only caveat I had in that negotiation was that we had editorial control. And so, generally, these kinds of negotiations are sort of more money based, and they didn’t really care. They just needed to show up on air.”

“That made all the difference in the world because I put together a team that I felt was smart, socially conscious, and you know when we would decide what we were doing or how we were doing, we were tougher on ourselves and anybody could have been.”

The show received a warm welcome from viewers and critics alike. ABC’s Born to Explore was nominated for a Daytime Emmy Award in its first year. It didn’t end there. By its third year, the series was the most Emmy-nominated travel or adventure show on television. Twelve years and eight seasons on, the well-known show has become a firm favorite.

While the show has undoubtedly been a whirlwind success, the stakes were high when Richard Wiese started it. Since he wanted to take a leading role in the show’s production, that meant finding the finances to do it. This was at a time when the explorer was just starting a family. He and his wife had just had their third child. Despite this, he managed to raise funds and realize his dream to its full potential.

“It was a financial risk,” he explained on the podcast. “Because if I decided to be the executive producer of it, and I wanted to share in the revenue with ABC, I had to put a pile of money out and at the time. The show was a lot more successful out of the gate than I thought. While there’s the good aspect of calling your own shots, there are so many other lessons that it creates in terms of personnel and how to keep a team motivated.”

The President of the Explorers Club

Richard Wiese has previously been the president of the Explorers Club seven times over the years. “The Explorers Club is an organization that was started in 1904,” he told Bo Parfet. “At that time, a bunch of guys trying to be the first to the North Pole.”

The explorations don’t merely take place on this planet. The talented adventurers in the Explorers Club have seen sights beyond the earth. When speaking to Bo Parfet, Richard Wiese emphasized the big-name voyagers who had been in the club during that time.

“I said, ‘Has anybody here been to space?’ I had about, oh, gosh, 12 people raise their hands. ‘Anybody been to the moon?’ Buzz Aldrin raised his hand,” he explained.

Perhaps one of the most amazing gifts that Richard Wiese has given the world is that of storytelling. The adventurer travels to faraway places that the vast majority of us will never see. Over the years, he has told many tales of merit. One of the many stands out took place in Chile, where he visited the only professional fishing woman in the country.

“[She] was in this little town called, obviously on the coast. They take horses and drag the boats out into the water. This woman had a son who was 30 years old, and the only days off she had taken off in her entire life was when her son was born,” explains Richard Wiese. “She took off five days and has been out on the water every day. So I was expecting she’d be kind of a tough, really hard woman when I got out there, and she was funny. She was all sorts of stuff.”

“She was so grateful for her life and thought she had it pretty good. She didn’t realize that she didn’t have the newest iPhone or any of those other things. And so, I realized that happiness is only a chemical reaction in your brain. If you think you’re happy, then you are happy. She’s someone who just overcomes tremendous odds and succeeds.”

This is just one of many stories that the adventurer has enjoyed sharing with his viewers. Without his work, mass audiences would never have had the opportunity to learn about the rich and varied lives of individuals in the furthest corners of the earth.

Richard Wiese is a famous American explorer and the host of the Emmy award-winning TV show, Born to Explore. As part of the series, he immerses himself entirely in the world’s varied cultures to give viewers a unique perspective. He continues to search for intriguing stories that will captivate audiences for years to come.

About the Impact with Don Wenner

The Impact with Don Wenner is a podcast that focuses on how you can make a difference in the world while still making a profit. Each episode highlights individuals who have achieved great success, and they break down their journey. If you want to find out more, visit their website here to listen to the latest episode: ​​https://impactwithdon.com/.