Two teenagers and woman, 39, arrested for murder after man in his 30s found dead at home 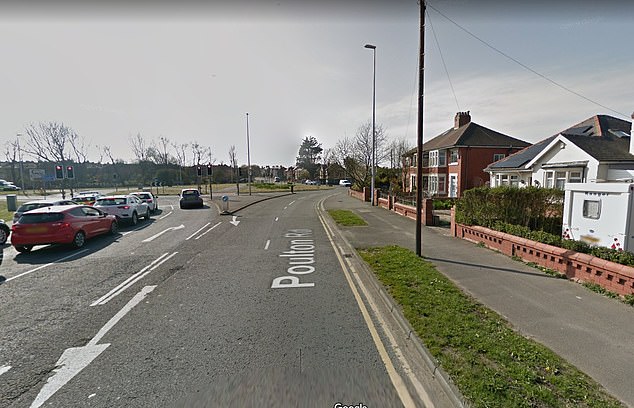 Two teenage girls, and a woman aged 39, are being held for murder in the wake of the death at home of a man in 30s

Three people were arrested on suspicion for murder following the discovery of a body at a home belonging to a man.

Emergency services were called to reports of an altercation at an address in Poulton Road, Blackpool, at 1.56am on Thursday.

A man in his 30s was discovered unresponsive in his home and he died at the scene, despite the efforts of paramedics from the North West Ambulance Service.

At 1.56am on Thursday, emergency services were called to a report of an altercation at a Poulton Road (above), Blackpool. The scene was attended to by a man who died unresponsive.

According to Lancashire Police, a 15-year old boy, an 18 year-old man, and a 39 year-old woman were all arrested for murder.

Police believe that all three suspects in the incident were known to each other.

A statement from Lancashire Police read:  ‘Enquiries are continuing to understand the full circumstances of what happened. They were all released under investigation, pending further investigations. 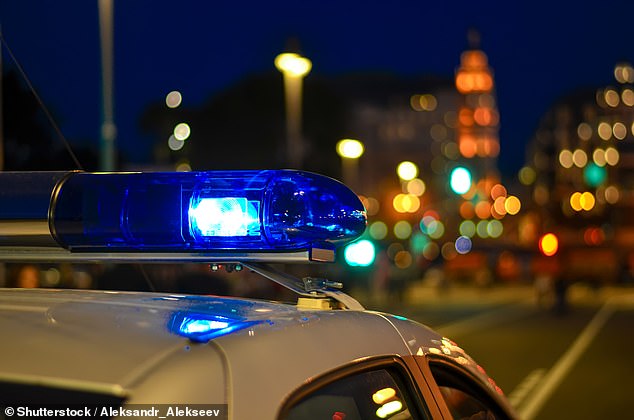 According to Lancashire Police, a 15-year old boy, an 18 year-old man, and a 39 year-old woman were all arrested for murder.

“We believe that all parties in the incident are well-informed and pose no threat to the community.

Anyone with information is asked not to hesitate to call the police at 10 quoting log 0132 dated October 28, 2021.