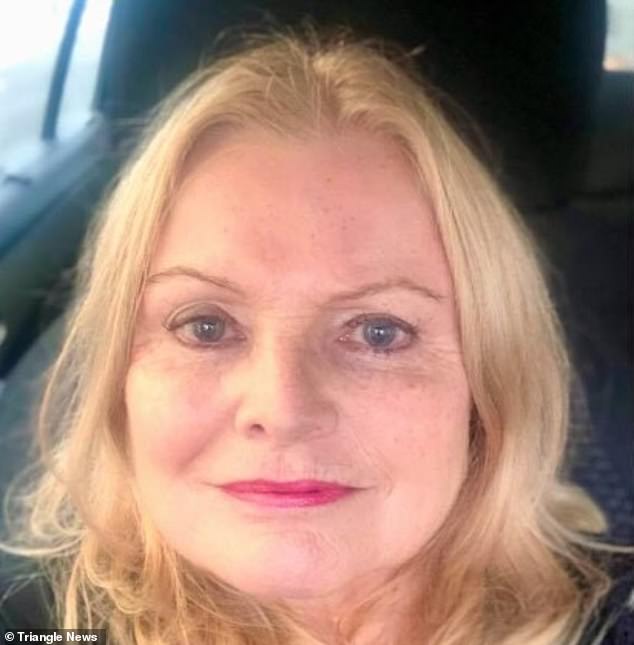 Do you remember a horrible hospital meal?

Tips@dailymail.co.uk – Send your stories and pictures to us

One vegan patient shared her frustration after she claimed that she was unwell and left with only ginger nut cookies in Brighton.

Jenny Skelton was having Covid and was found lying on a hospital bed with only a cup of tea that she brought home. Those around her were eating their meals.

The mother-of-three, who as a vegan does not consume animal products like meat, fish, dairy or eggs, said her stay made her feel like a ‘second class citizen’, particularly in a city ‘where there are so many vegans’.

According to the hospital, vegans are available 365 days per year. However, they offered to apologise if the patient could not receive their preference.

Jenny, who was suffering from chest pains and thought she had a chest infection was brought to the hospital on Monday. However, it was not.

As she believed she would be here for only a few hours, she did not bring food. She was actually admitted to the acute care unit.

Jenny claimed that a nurse visited the ward and took everyone’s orders for food. She said there wasn’t enough food for vegans.

Jenny from Brighton said it: “In today’s day and age especially in Brighton with so many vegans. It is unacceptable.

‘Why can’t they stock a few frozen vegan meals just in case?

It is my responsibility to stay until I have received fluids intravenously, eaten some food and then I can leave. How am I to eat what I don’t have?

“There are thousands upon thousands of vegans here in Brighton. I think it’s discriminatory to refuse anything for us.”

Jenny Skelton claimed that she was left in Brighton’s Royal Sussex County Hospital with only a cup of tea and a blanket while others ate their meals. 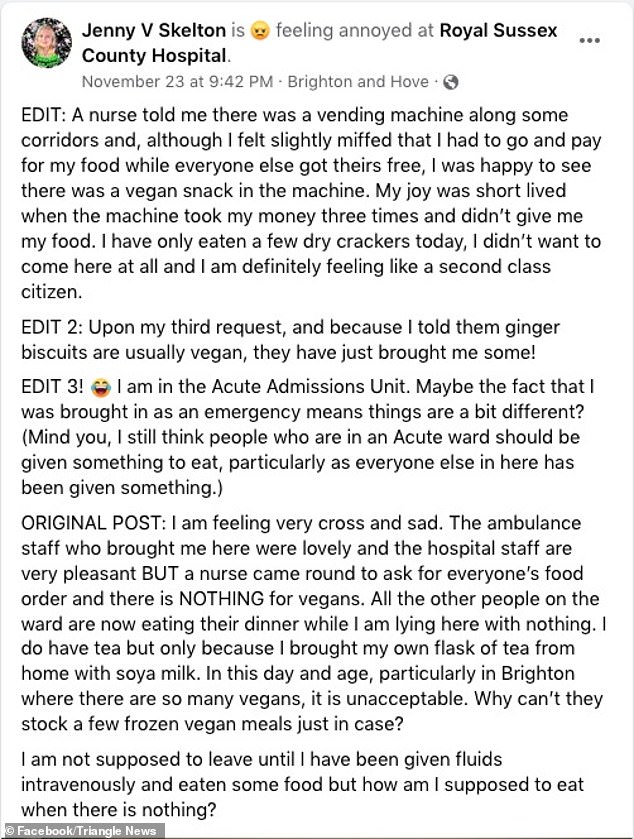 Jenny was discharged and shared her story online. She vowed that she would continue to share it with the hospital.

Jenny received a message from a nurse that she could go to the vending machines to find out if there were any vegan options for dinner.

Although she was a little miffed about the cost of her meal, she said that she was glad to have found a snack made from vegan ingredients in the vending machine.

But she claimed that her machine had taken her money three more times and not given her food. She was left with only dry crackers to munch on.

‘I didn’t want to come here at all and I am definitely feeling like a second class citizen’, she said.

Jenny reported that Jenny was eventually given a pack of gingernut cookies by a nurse after they told her that many people are ‘accidentally vegan.

She said, however that the NHS will be able in 2021 to accommodate vegans at any time of the day. 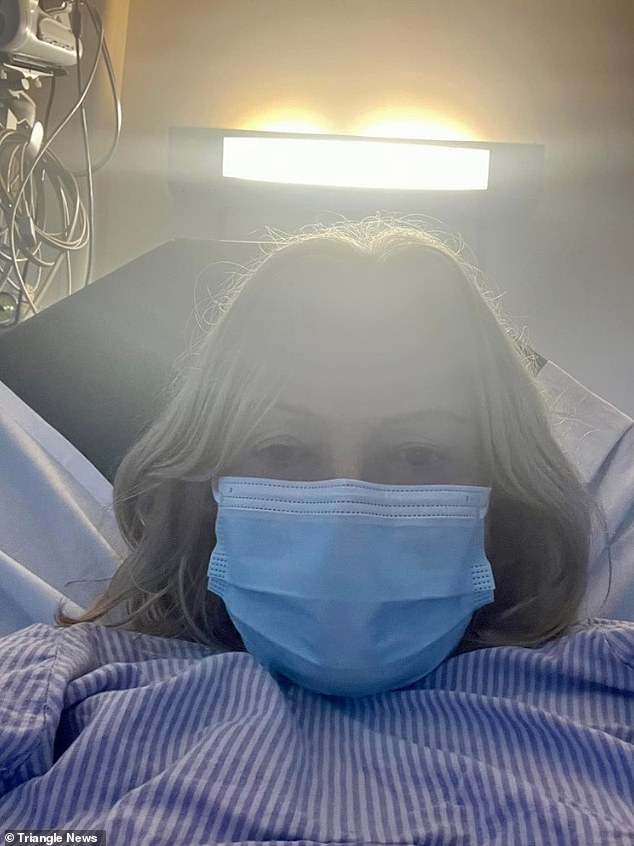 Jenny reported that Jenny was eventually given a pack of ginger nuts biscuits by a nurse after they told her they were often ‘accidentally Vegan’. She said the NHS should cater to vegans in 2021.

She said, “Every vegan appears to have had different experiences in this hospital.” Some have been given vegan options but many haven’t.

‘My point is though that it would not be difficult to keep a stock of frozen vegan sausage rolls or sandwiches and it isn’t as though non-vegans can’t eat vegan food.

‘I don’t want to make this story about the staff because they are clearly extremely busy and stressed.

“I believe it’s about the policy of not having any vegan food.”

Jenny, who has since been discharged from hospital, shared her experience online and vowed to take it up with the hospital.

Patients can also have vegan snack options, provided they are able to eat at regular times.

We apologise to the patient if they were unable or unwilling to accept our preferred choice. 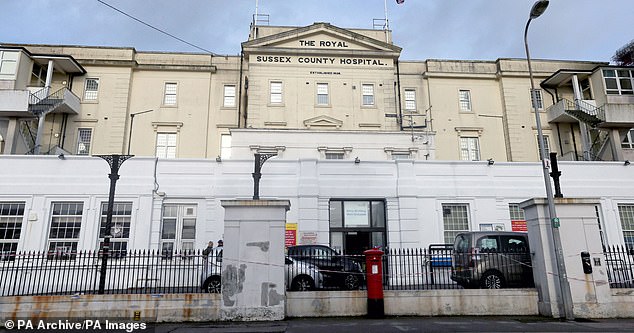 Brighton’s Royal Sussex County Hospital stated that they offer vegan options “365 Days a Year”, but made an apology for not being able to provide the preferred option.

Jenny was described by a spokesperson for Vegan Society as “disappointing” and “diseartening”.

They suggested veganizing items on the non-vegan menu such as jacket potatoes with beans and sandwiches with tomatoes, cucumbers, or avocado.

The spokesman added: ‘Fortunately, this doesn’t seem to be a common occurrence across the NHS as education and understanding around veganism grows, however we still have a long way to go.

‘It’s quite often the case that the food served in hospitals is outsourced to third party contractors, some of which may not know what food is suitable for vegans while others may not feel like the demand justifies the supply.

“While the situation has improved, it is important that vegans, Jenny included, receive proper care when they are admitted to hospital.

“The vast majority of hospitals offer hot or cold vegan options, as well as vegan snack choices in vending machines.

“It is becoming more frequent to find plant-based butters and milks in hospitals.”