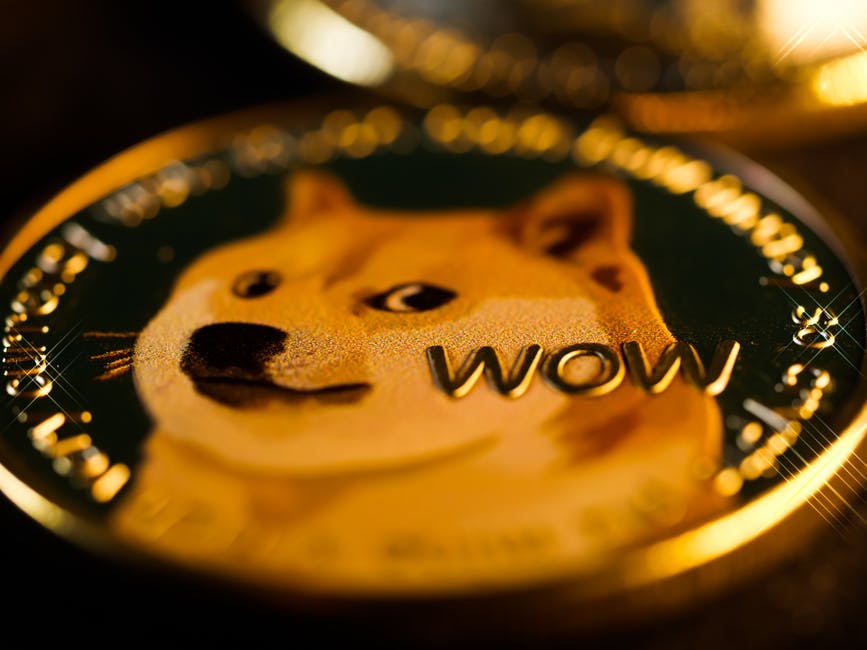 More than 5,000 altcoins have been launched since blockchain technology hit the Internet more than a decade ago. A few altcoins have risen to the top of the heap. One of the most unusual such coins, Dogecoin, draws its lineage from an internet meme.

Looked at from one angle, it shouldn’t surprise you. All cultures develop in-jokes. Is Dogecoin meme a thing, or the next cryptocurrency sensation? Should you invest in Dogecoin?

We’ll tell you whether Dogecoin is the best crypto out there or just another lol cat.

What Is the Dogecoin Meme?

Dogecoin gets its name from the “doge” series of memes, in which a Shiba Inu uses words like “wow,” “such,” and “many.” The meme itself started with a 2010 photograph, but much like the coin, it got its start in earnest in 2013.

Doge memes rely on misused modifiers. Rather than attributing phrases like “Such kindness! Very beautiful,” the meme would use, “Very kindness, such beautiful, wow.”

The popularity of the meme played a major role in distinguishing Dogecoin vs. Bitcoin and the numerous other altcoins available. Doge has endured and changed as a meme over the years, and its staying power has given Dogecoin a greater share of mind.

How Has Dogecoin Worked Out?

For a long time, the Dogecoin price held stable at tenths of a cent. It fluctuated somewhat, but the coin only began to move in 2021.

From March to May 2021, Dogecoin climbed to more than 60 cents per coin, making it a rising star in the market. Some investors decided that this was the best time to buy Dogecoin, but it wasn’t long before Dogecoin’s value tumbled back down.

By July, Dogecoin lost two-thirds of what it had gained. While it rallied somewhat in the coming months, it has never hit the feverish highs it was at in the early part of 2021.

As of this writing, Dogecoin hovers around the 9-cent mark. While many traders have taken the opportunity to realize their gains and move on from Dogecoin, some have every intention of “hodling” “to the moon.”

Has the “Meme Coin” Made Its Mark?

Perhaps the most enduring legacy of Dogecoin will not come down to its final price, but the creation of meme coins in general. Meme coins draw their attention by piggybacking on popular Internet memes.

Some users choose to buy Shiba inu coin or Pepemon Pepeballs rather than more conventional currencies entirely because of the memes to which they’re attached. Sometimes this can help a currency get out of the gate and get some mindshare. Other times it leads to flash-in-the-pan currencies and outright scams, though.

Where Is Dogecoin Headed?

While the Dogecoin meme may have reached its apex, it lives on in countless other meme coins. Some investors have taken this maverick style out into conventional investing, propping up struggling stocks like AMC and GameStop as well. Given it’s still retained considerable value compared to its initial price, it’s definitely made its mark in the crypto world regardless.

Are you looking for the next hot crypto tip? Does the technology behind cryptocurrency excite you? Whether you want to check out our business section or our technology section, we’ve got something you’ll love.