Why ITV should take a break from The Holiday 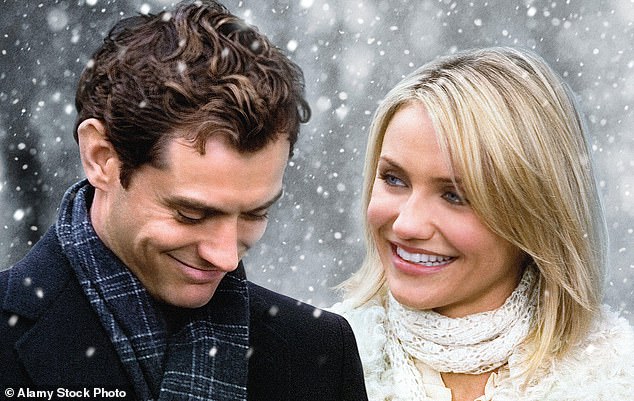 ITV should stop showing The Holiday. The Channel has shown The Holiday FIFTY Times since 2010. This is more than 100 hours of TV time.

This is a touching romantic comedy that devoted viewers love to see over and again.

But ITV may have been stretching the point – by showing The Holiday over 50 times in 11 years.

Since its 2006 release, the story of a British columnist and an American movie producer swapping homes and discovering romance is a holiday favorite. The story tells the tale of Amanda (played by Cameron Diaz) who moves in with Iris, Kate Winslet, and falls for Jack Black and Jude Law.

ITV has shown The Holiday over 50 times on its channels, a total of more than 100 hours of screentime since 2010.

This year’s festive season saw the movie again on ITV, which aired it on December 23rd and ITV2 Christmas Eve.

ITV has shown The Holiday over 50 times since 2010 across all its channels. That’s more than 100 hours of screentime.

The Holiday can be streamed on Netflix or Amazon Prime Video, as well as ITV’s screenings. It is also available on Sky Cinema channels.

It was initially released to mixed reviews, with critics describing it as predictable. However, it went on to earn more than £160million at the box office.

It has also emerged that ITV showed more than 90 hours of Harry Potter films across its channels in the past year – screening the eight movies a total of 41 times between them.

The nine ITV broadcasts included each film once, except Harry Potter And The Philosopher’s Stone. This was shown twice. All other broadcasts were carried out by ITV2. 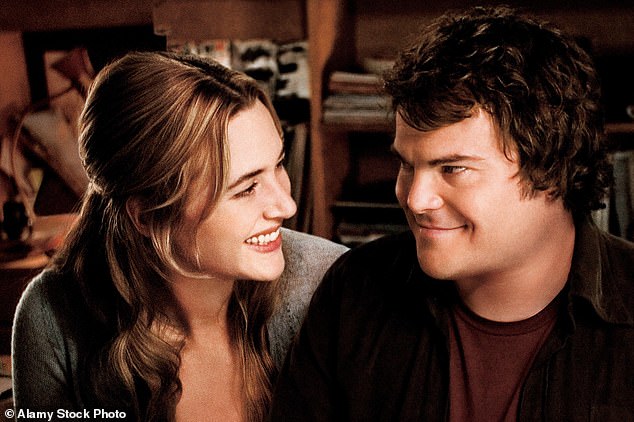