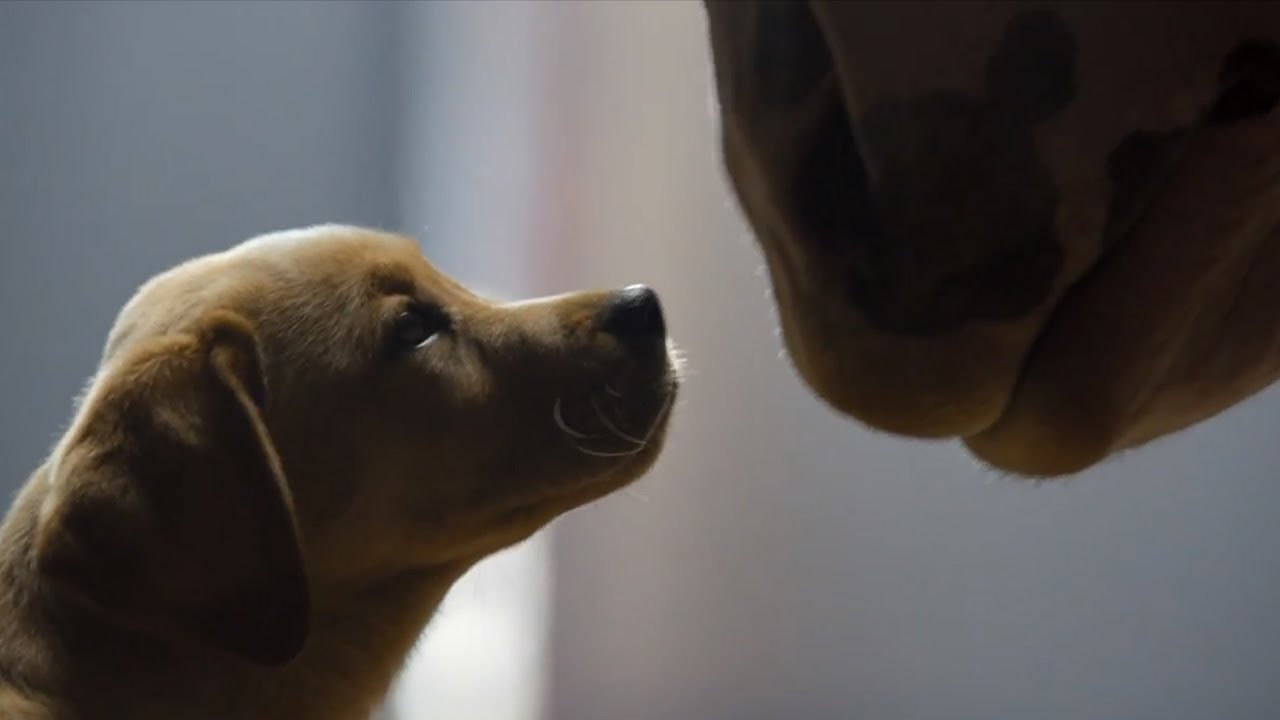 The biggest game in the NFL will once again soon be upon us, with the 2015 Super Bowl kicking off on the 1st of February at the University of Phoenix Stadium in Glendale Arizona between the New England Patriots and the Seattle Seahawks.

During the 2015 Super bowl there will undoubtedly be several commercials of upcoming movies and other stuff, and now Budweiser have unveiled their 2015 Super Bowl advert called Lost Dog, which we have embedded below for your viewing consideration.

The 2014 Super Bowl Budweiser advert had a puppy and a horse become friends, and that theme continues in the 2015 Budweiser advert, with this time round the puppy becoming lost and in peril from a wolf before the puppy’s friend the horse along with a few other horses gallops to rescue him.

The 60-second long Super Bowl advert certainly pulls at the heart strings of dog lovers, whilst being filled with a roller coaster of emotions. Although it is somewhat puzzling just why Budweiser chose a puppy and horses to tout their beer.

The 2015 Super Bowl Budweiser advert also features the Proclaimers hit tune I’m Gonna Be (500 Miles), which is performed in the advert by Sleeping At Last…enjoy the footage.

How Football Is Changing Children’s Lives