Police launch hunt for man who grabbed female jogger, 42, and pushed her into a canal 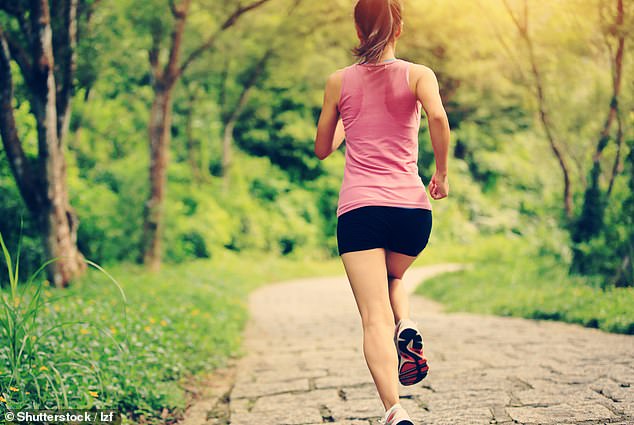 Police launch hunt for man who grabbed female jogger, 42, and pushed her into a canal in ‘terrifying assault’

By Joseph Laws For Mailonline

A man grabbed a woman and forced her into a canal while she was on a jog.

The 42-year-old woman was running on the Rochdale Canal footpath around 5.30pm at night, when a man grabbed the woman.

She tried to flee but was forced into a canal by the man.

The incident took place near a bridge on the outskirts.

The 42-year old was running along the Rochdale Canal footpath at 5.30pm at night, when a man grabbed her. The above image is a stock photo. [File photo]

The man is described as white, is his 20s, around 5ft 9ins tall and has scruffy, wavy hair.

Chris Davies, Detective Constable for GMP’s Rochdale District, stated that it was a frightening experience for the woman. She felt violated and scared.

“We will not tolerate this behavior in Greater Manchester and we are following all available avenues of inquiry to locate the offender as quickly as possible.

While enquiries continue, extra patrols will be present in this area. If you have any questions or concerns, please contact our officers. 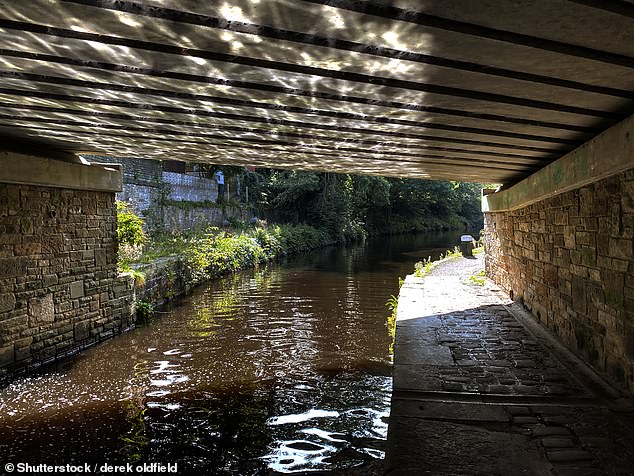 She tried to flee and was pushed into the canal (above), while her attacker ran away on Tuesday night.