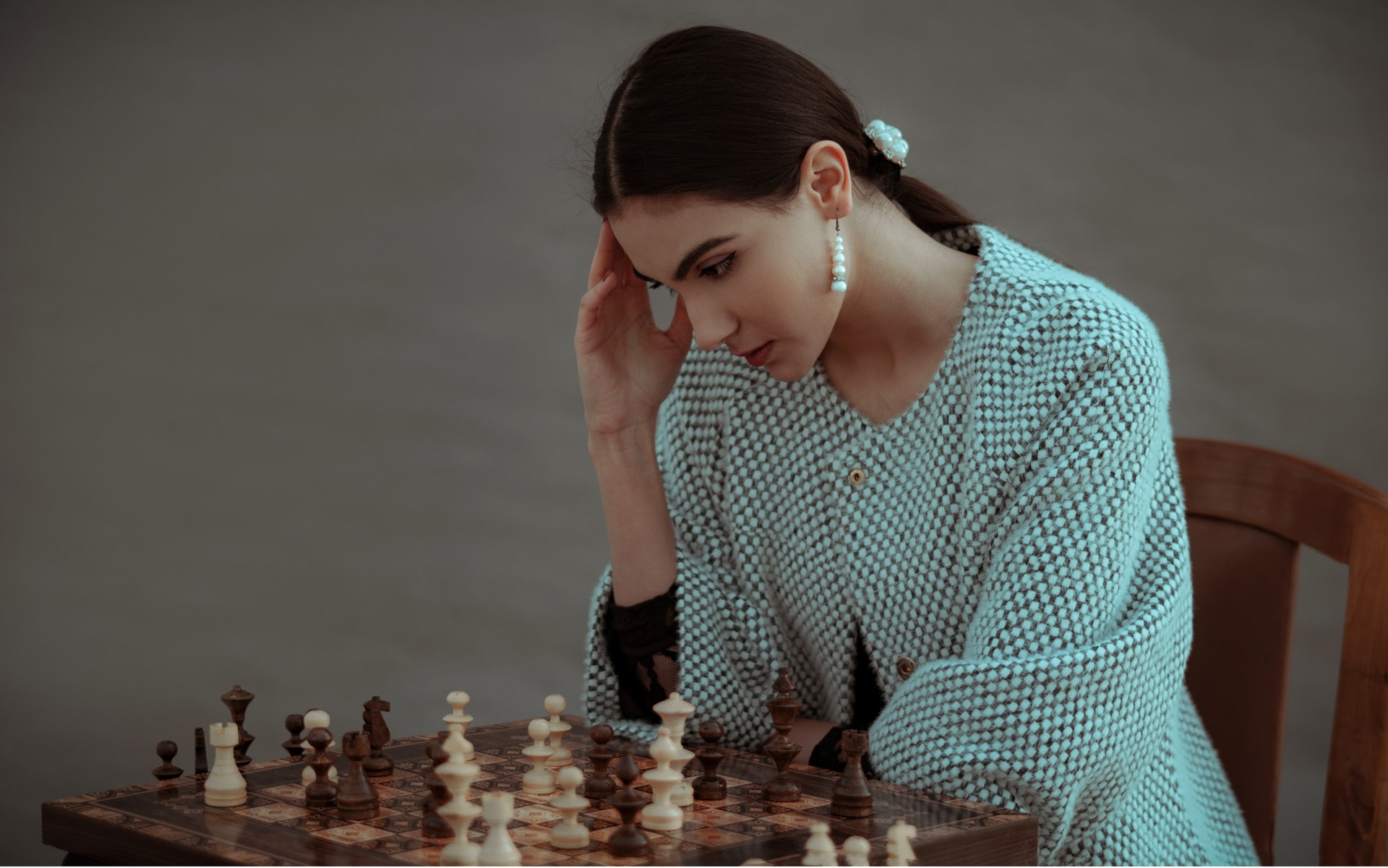 A repertoire for chess beginners

Chess is one of the hottest sports in today’s time. Ever since the popular Netflix series The Queen’s Gambit was released, chess’s popularity has been through the roof. There have been record sales for chessboards, chess magazines, and a record high of new players who are getting into the game. Even the popular chess streamers like Grandmaster Hikaru Nakamura and “agadmator” on YouTube have seen success as both of them hit the mark for a million followers recently. With so many new players now interested in chess, it is no surprise that most of them are looking to improve their game. If you are a new player, it might be difficult to understand why some openings are stronger than others. So, in this article, I will be talking about some of the best chess openings that will help you get better in the early phase of a match.

Ruy Lopez is a fairly strong chess opening. It has been practiced for many centuries, and it is common to see even in the games of grandmasters. It is very easy to learn and is good for beginners to practice as well. White starts by opening with the king’s pawn i.e., the move 1. e4. Black responds back with e5. This is the most common chess opening as both black and white fight for the center control with their pawns. It is actually a really strong opening for white because it allows immediate development of the queen and light-squared bishop.

After the center development, the piece continuation goes like this: 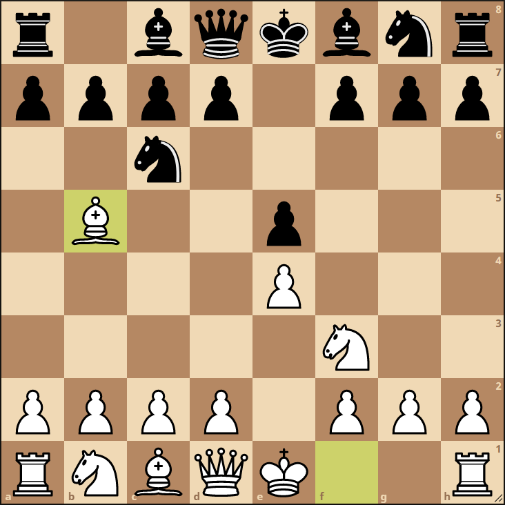 White prepares to attack the black’s knight, allowing it to capture the pawn on e5, while also preparing to castle on the king’s side. If you play as black and encounter this, you should consider defending the pawn on e5 and look to trade pieces to gain an endgame advantage.

This opening is defined by the development of the light squared bishop, also called the Italian bishop. After the moves 1. e4 e5 2. Nf3 Nc6, white tries to centralize their pieces and moves their bishop to c4. This is a very aggressive square for the bishop, directly attacking the pawn on f3. Despite its aggressive nature, the game usually tends to become a quiet and stable game as both sides try to develop their pieces early on without trading off any material. 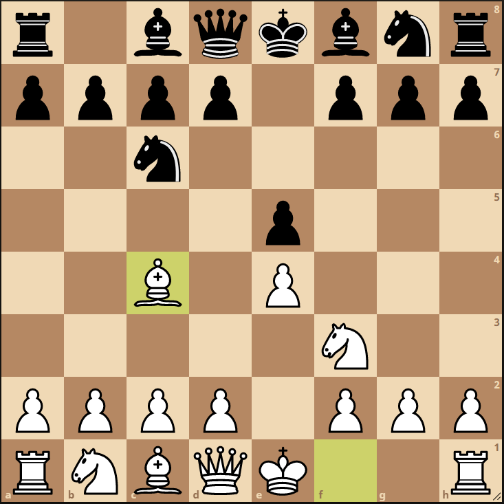 The Sicilian Defense is the strongest most opening for the black side. It allows black to reach very favorable positions and secure a win on equal grounds. Naturally, due to white getting the first move, it has a higher win rate. But with the Sicilian defense, it is pretty balanced. This is why it is one of the strongest and best chess openings for black. Grandmasters like Fischer and Kasparov loved to play this opening as it offers black the best winning chance.

After white advances their king pawn, black responds with c5, hoping to gain control of the center d4 square. 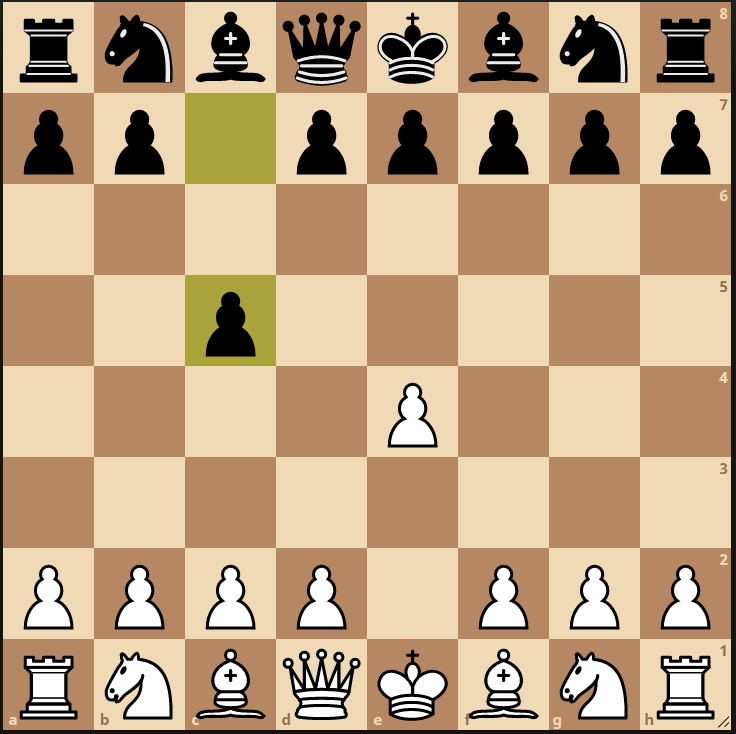 This position leads to a lot of distinct variations, like the Najdorf, dragon variation, delayed alapin, closed variation and many others.

People who prefer a quieter, more strategic positional game tend to prefer this opening. It is one of the most popular but also one of the best chess openings because of the complex and versatile positions that can be achieved after the initial moves. White opens by advancing the queen pawn and black responds with d5. The gambit starts when white offers a pawn by advancing its c pawn. Black can respond in multiple ways, such as by taking the pawn and accepting the gambit, advancing e pawn to 6th rank and declining the gambit, or advancing the c pawn to 6th rank and reaching the Slav Defense position. 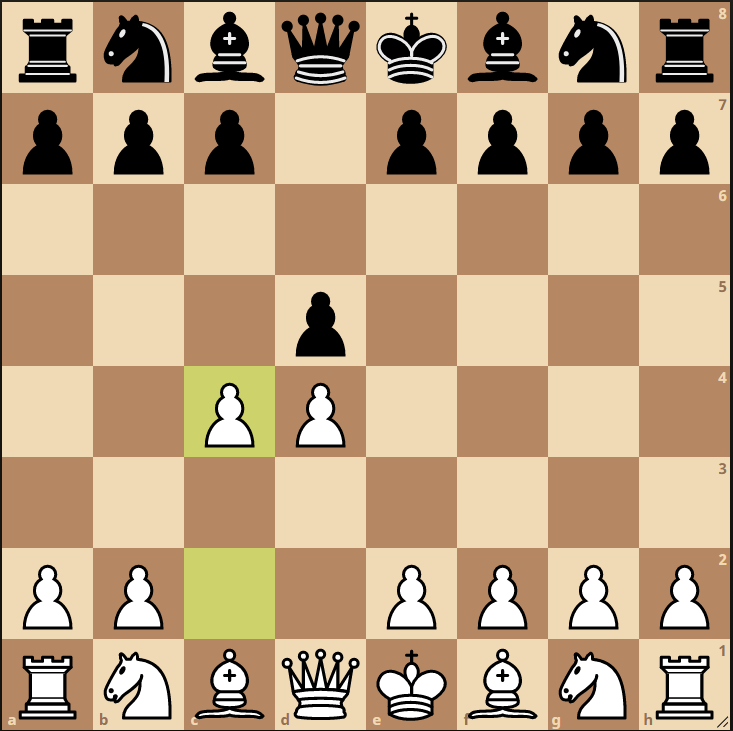 The French Defense is a very solid opening for black. Black opens up by advancing their king’s pawn to the 6th rank only. The main idea here is to concede the center control for rapid development on the queen’s side. It also prevents tactics against the f7 square and allows counterplay on the center. Since black gives up control in the center early on, the most common continuation is 2. d4 d5 where black immediately puts pressure on white’s pawn. White has to decide how to deal with this attacking position and thus it leads to many different variations such as the advance variation, the exchange variation, Tarrasch variation, Winawer variation, and classical variation. 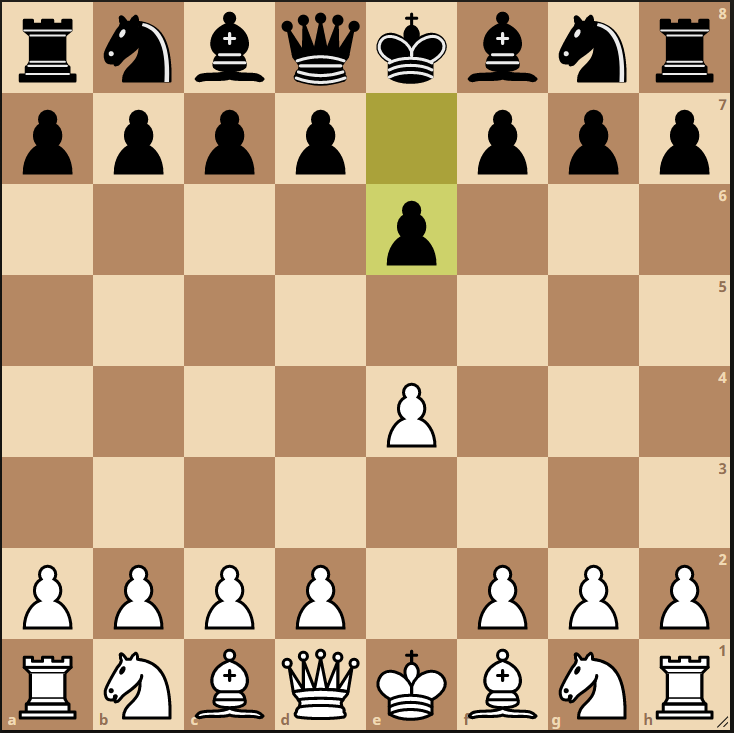 Do you want to try out these openings yourself and test your skills? If yes, then you should go to coolmathgames.com right now as this website has one of the best online chess games of all time. Also, it’s absolutely free and not riddled with ads!

How Football Is Changing Children’s Lives