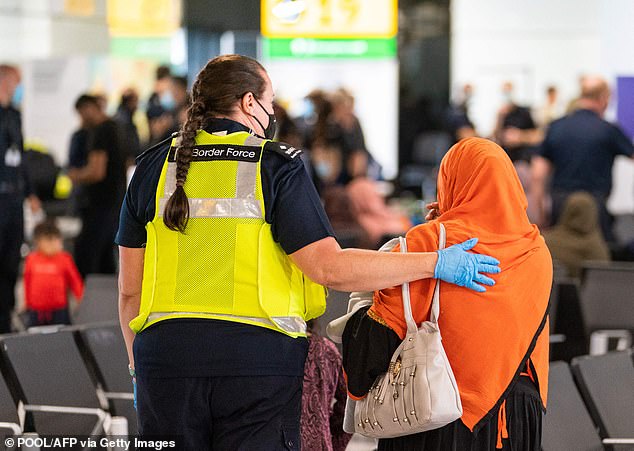 One thousand of the 15,000 Afghan refugees fleeing to the UK following the Taliban takeover remain in UK hotels waiting for permanent residence

According to Parliament, up to 12,000 Afghan refugees who fled to the UK following the Taliban overthrow are currently in hotels waiting for a permanent home.

The Government could not give a date to move people from temporary “bridging” accommodation to avoid causing disruption to their access to services and ability to rebuild their lives.

The House of Lords was informed by Baroness Williams of Trafford from the Home Office that they were continuing to work with 300 authorities around the country who have pledged their support in finding housing.

The Parliament was told that up to 12,000 Afghan refugees, 15,000 of whom fled Afghanistan to the UK in the wake of the Taliban takeover, are still living in hotels and waiting for permanent homes.

According to her, a problem was the fact that many of these families were large and finding suitable accommodation was more difficult.

Operation Pitting was a UK-led operation that brought to safety over 15,000 Taliban-afflicted civilians. This is due to their support of British forces in Afghanistan during the 20 year-long campaign.

Lady Williams responded to a question raised by peers in the upper chamber.

We have created hotel bridging accommodation in these instances. An estimated 12,000 Afghans are currently residing in 80 of these bridging hotels.

“This is a changing number as people come and go from hotels.

Lord Young of Cookham (Tory ex-Minister of Cabinet) raised this issue. He said that after the US troop withdrawal from Afghanistan, the government deserved praises for having evacuated some 15,000 Afghan civilians to safety in Britain and then for starting what it called ‘one the most generous programs in our country’s history’ for resettling Afghan citizens.

While many people are rebuilding lives, we hear that many more are trapped in hotels, their children not able to get to schools or GP care, or unable work as a result of visa issues.

“So, can the minister set a date to move into permanent accommodation judges, doctors and other courageous men and women who fought alongside us in Afghanistan?” 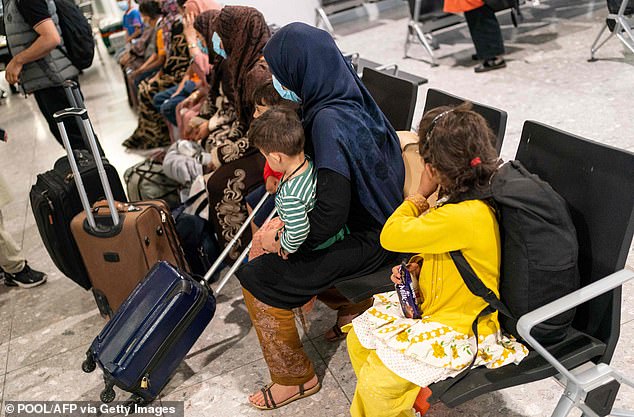 When the government was asked to set a date for people being moved from temporary “bridging” accommodation, it refused.

Lady Williams was unable to provide a date. However, she said that they continue to work with local authorities and source suitable accommodation as quickly as possible for evacuated families.

“And we are most thankful to the 323 local governments who have pledged their support.”

In response to a question about how many people were settled in permanent housing, Lord Rosser (Labour frontbencher) said that there was no shortage local authorities who are available to help.

Lady Williams stated that 15,000 people were brought here by her, and 12,000 of them are staying in bridge hotels.

“There is no shortage of accommodation options. However, some families have large families so finding suitable housing for them is more difficult than you might think.

“But, we are working at speed and across Government to provide permanent housing for people.”