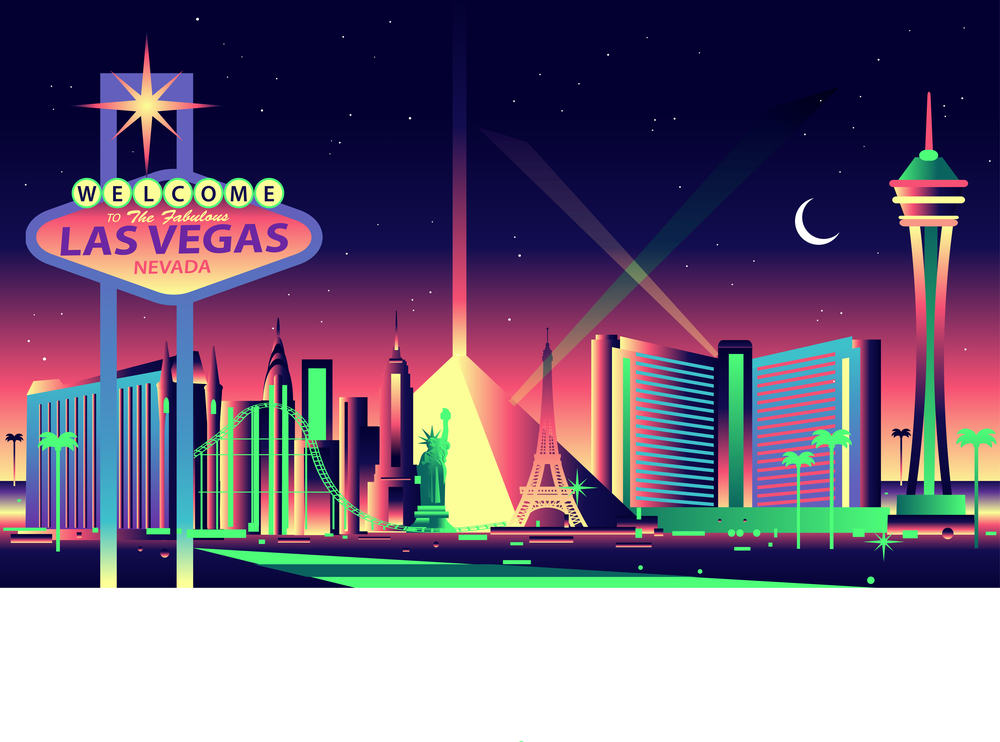 Explore some of the best Las Vegas comedy clubs on this list to have a night of laughs, a weekend of hilarity, or a regular guffaw.

You can count on quality at The Laugh Factory. Shows there are usually two stand-up comedians performing. Headliners can be some big-name performers, so you can expect a great show when you visit this comedy club.

The Laugh Factory is at Tropicana Resort ; Casino.

For a mix of young and established comedians, you should visit the newer Las Vegas Live Comedy Club. Younger crowds will enjoy this club, which is restricted to people 16 and older.

Las Vegas Live is in the V Theater at Planet Hollywood.

This club features a mix of comedians who have appeared on some of the hottest late night shows. Each show is 75 minutes and the audience is restricted to those 18 and older.

Jokesters Comedy Club is at the Athena Showroom at Alexis Park All Suite Resort.

This comedy club has a uniquely intimate setting that will have you up close to the comedian. You might end up participating! The audience is restricted to those 21 and older.

Delirious: Stand-Up Comedy is located at the Spare Room Showroom at the Downtown Grand Casino and Hotel.

You know some famous names who have performed at L.A. Comedy Club. The show includes headliners, feature performers, and house comedians. You will recognize the stage and screen setup instantly. Shows are restricted to people 21 and older.

L.A. Comedy Club is at the Dragon Theater at Stratosphere Hotel and Casino.

You know Brad Garrett from his acting on Everybody Loves Raymond. He frequently performs at his Vegas comedy club along with select stand-up comedians. The nightly shows are restricted to people 21 and older.

Brad Garrett’s Comedy Club is at The MGM Grand.

One of a few comedy clubs without age restrictions, Tickle Me Comedy Club is unique for its venue, which used to be a movie theater. While you enjoy performances from some specials-headlining comedians, enjoy a drink or two.

Tickle Me Comedy Club is at the Eclipse Theater.

This huge venue hosts some of the greatest standups in town. You can expect to watch a stellar comedian or stand up artist when you visit this comedy club, which has shows for people 18 and older.

Jimmy Kimmel’s Comedy Club is at The LINQ Promenade.

Like its roots in New York, the Vegas Comedy Cellar has an incredible lineup of comedians. Its East Coast counterpart launched the careers of some big-name stars.

The Benefits For Renting a Prestige Car For Business

5 Essential Tips for Planning an Event